Just west of the Adrienne Arsht Center and blocks of the Metro Mover is a newly remodeled 81-unit rental space called the Filling Station. The building, with nothing much else around, is getting some star power.

“We’re so happy to be a part of this project. It’s given us an opportunity to bring a little SHFT to Miami and see what the good folks at The Filling Station are doing to help to revitalize this neighborhood,”  said actor and co-founder of SHFT Adrian Grenier. “But also to put their values in the building, which is SHFT values, conscious values.”

Grenier and his business partner film producer Peter Glatzer have partnered with the developers of the Filling Station to curate the studio apartments in sustainable design.

“The base is all reclaimed wood. It’s 100 percent sustainable,” said Glatzer.

Grenier and Glatzer’s company, SHFT, is all about giving back to the planet.

According to the duo, SHFT is an opportunity for a growing number of people who want to live better lives and provide a sustainable world for their children.

SHFT’s philosophy is that great design and sustainable living are not mutually exclusive. In fact, they should go hand-in-hand.

“Look at any blighted area and look at the people who are building from scratch. You need infrastructure from the ground up. So why not do it sustainable in this day and age?” SHFT’s founders said. 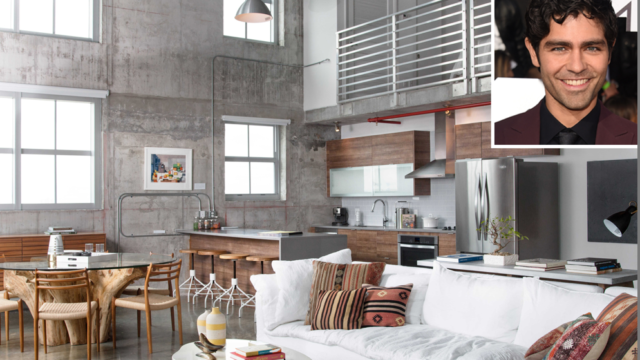 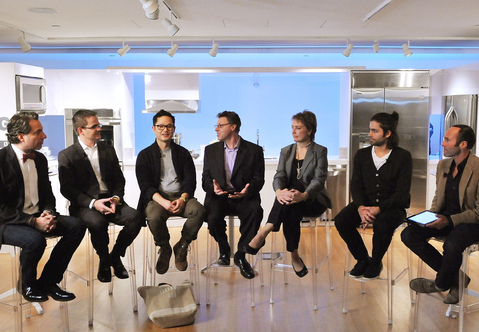