UK Artist Matt Box just dropped the first installment of his Acid Drops series, a collection of hand painted skate studies that “aim to psychedelically capture the individual styles of influential skateboarders.” First up, Jason Dill, one of the skate world’s most eccentric rippers. He may not have known it at the time, but Box employed the age-old animation technique of rotoscoping to make the vid.

“I dug through loads of Dill footage, picked tricks I liked then went through them on a make-shift light box I built out of an old monitor,” says Box. “I found out this is called roto-scoping the other day, didn’t know while I was doing it though.” 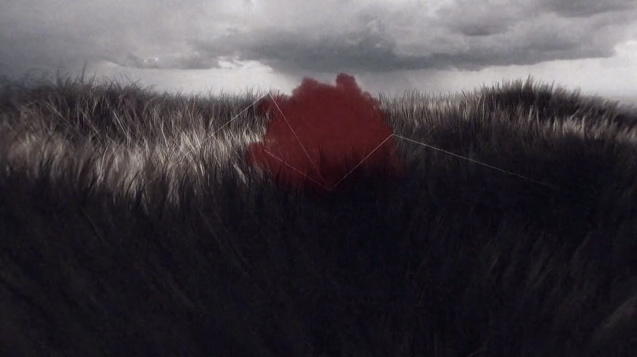 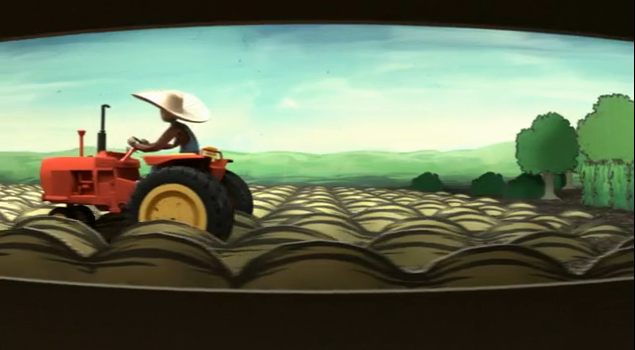 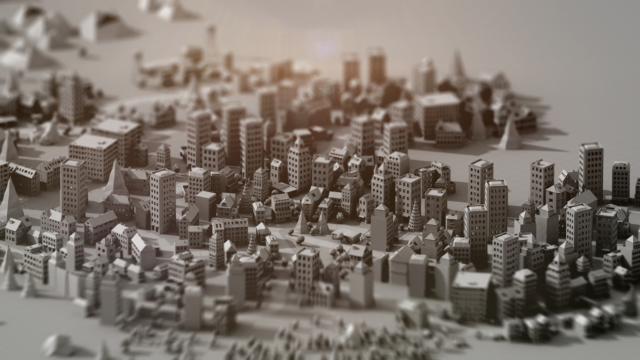