For those that aren’t aware, prior to founding SHFT, we produced a TV show called ALTER ECO that aired on Discovery’s Planet Green.

In this episode we tried to show one of the typically more wasteful industries things it can do to clean up its act. With some help from Angela Lindvall, we did a sustainable fashion shoot for VOGUE. Some of the fashionistas involved were skeptical, but the fabrics and designs – a Linda Loudermilk in particular – showed that the industry is making big changes and sustainable couture is starting to happen. 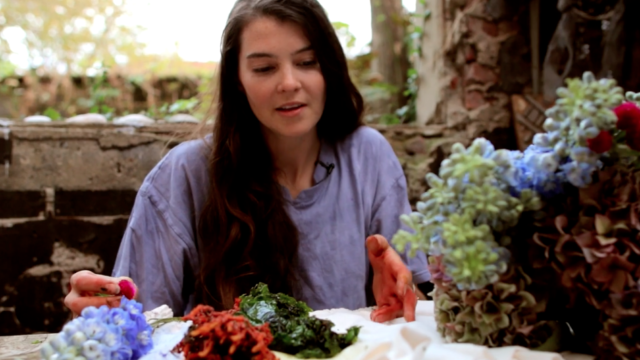 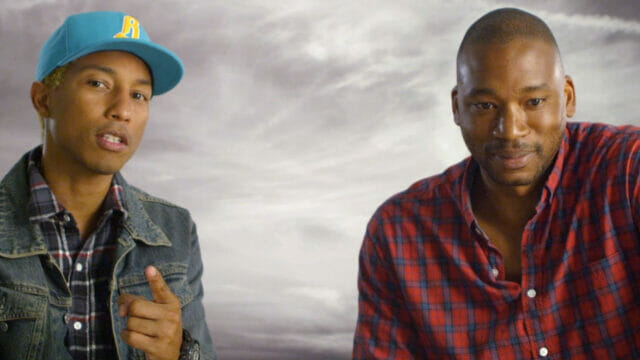 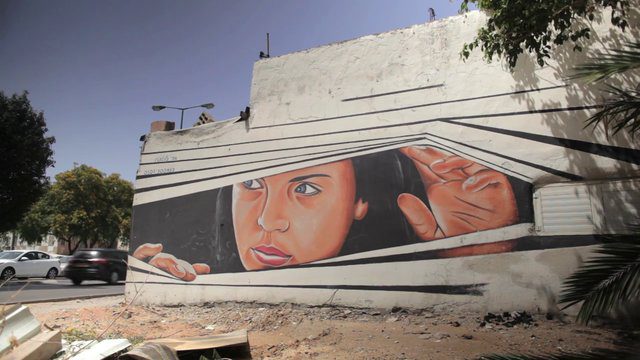