Andrew Casner, Brooklyn resident and urban gardener, is also an artist. But his workspace isn’t splattered with paint and brushes. Instead, it’s covered in dirt. In this episode of SHFT‘s Brooklyn Informed series, Andrew takes us through his non-traditional artistic process, which involves placing a canvas under a compost pile, then uncovering it a month later to reveal a piece of art. The result is some unpredictable, beautiful, organic and agrarian. 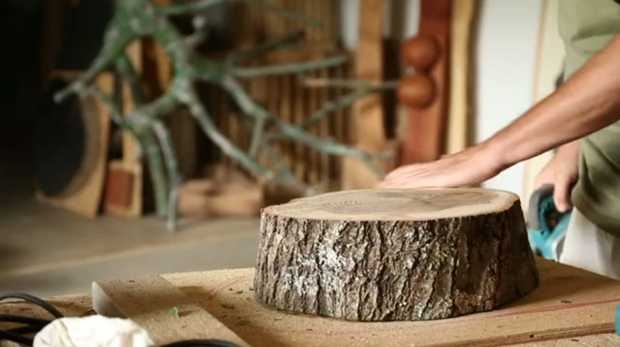 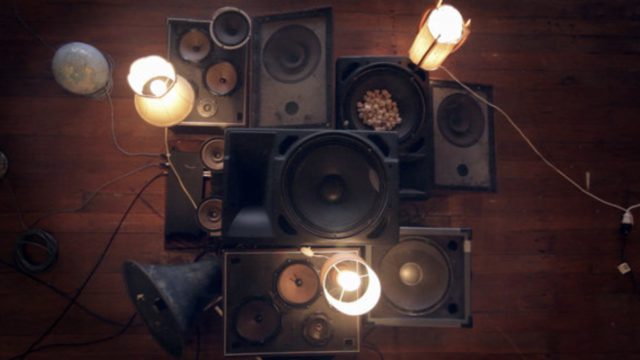 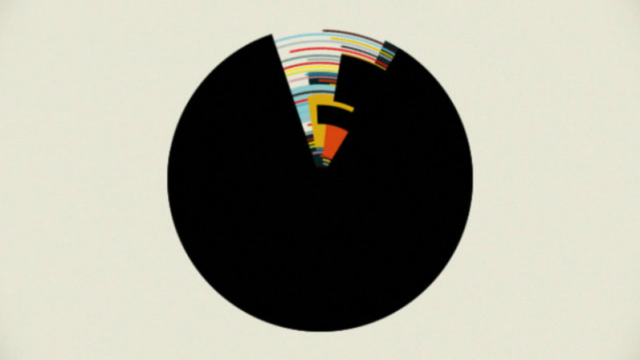