Bigfoot Country: The Adventures of Woody and the Blue Ox

Last summer, surfer Trevor Gordon took his newly built camper north to British Columbia in search of surf and adventure. Having traded in his 1988 VW Vanagon for a blue four-by-four Jeep Comanche, he set out to build a wooden camper with a sturdy frame to withstand the rough terrain and torrential rains that define the region.

“The day I finished, I immediately started the maiden voyage north to Canada, with the pinnacle being just shy of the Alaskan border on the islands of Haida Gwaii,” says Gordon.

“Bigfoot Country: The Adventure of Woody & The Blue Ox” is a two-part film that follows Gordon’s journey. Watch chapter one above. 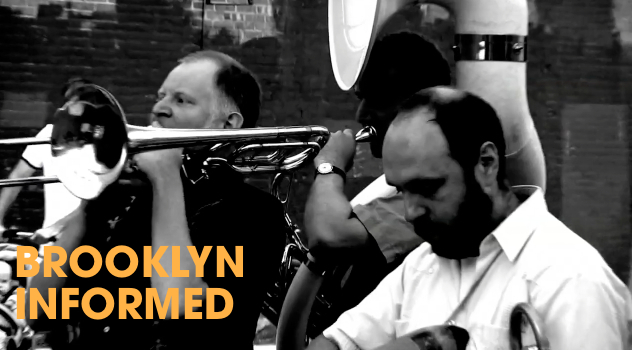 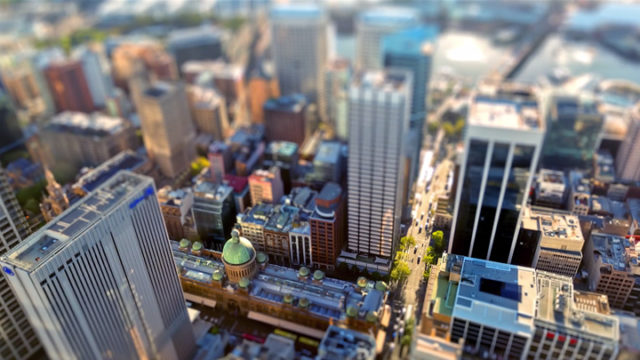 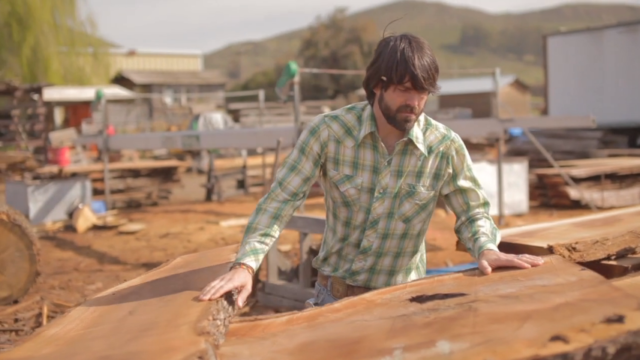