“Morning Star,” the lead single Cass McCombs‘ 7th (!) album Big Wheel and Others, is a contemplative cut, with a lilting organ line that seems somehow nostalgic for simpler times. Epicly Later’d director Pat O’Dell embraces the nostalgia vibes in this clip for the song, which he assembled from a bunch of old skate and surf films. Among the sampled films is “The Devil’s Toy,” a 1966 NFB short that you can (and should) watch here. The vintage skateboard clips and the wistful track make an oddly emotional pairing, and one that totally works. Prepare to get a little dewy-eyed if you grew up skating in the ’80s and ’90s.

Big Wheel and Others is out now on Domino. 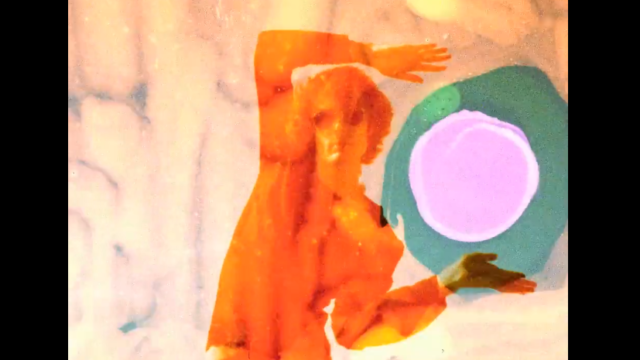 Come Back Around - Strange Babes 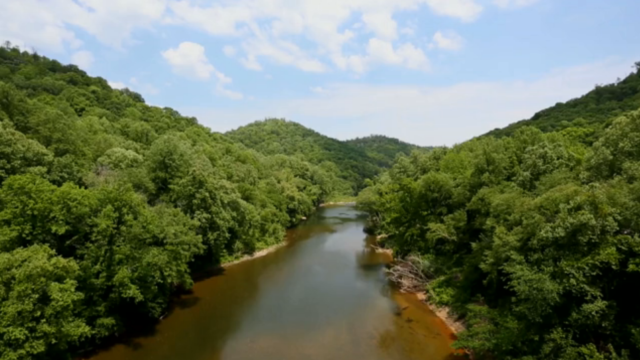 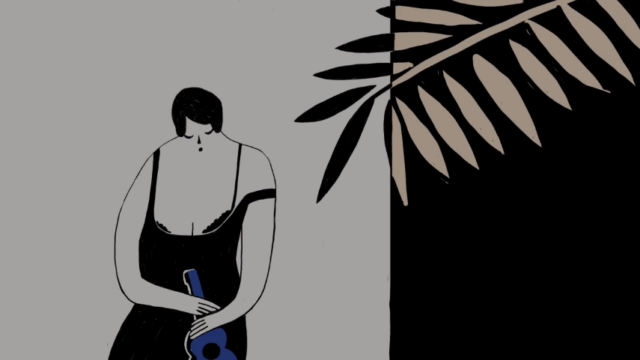 Tom Rosenthal "As Luck Would Have It"