Cloud Cult, "Running With the Wolves"

Cloud Cult is as much a music project as an experiment in green living. From his organic farm in Minnesota, Cloud Cult frontman Craig Minowa heads up Earthology Records, a DIY music company through which all of the band’s activities take place. That includes CD replication (Earthology developed the first 100% postconsumer recycled CD packaging in the U.S.), t-shirt printing (on postconsumer recycled and/or certified organic cotton), and an ambitious tree planting program.

The video for “Running with the Wolves,” a soaring track off the band’s most recent release Light Chaser, was created by Austin animator Eric Power, a perennial SHFT fave who had this to say about the project:

“I felt the song was speaking to a primal urge we sometimes feel which makes us want to escape from the modern world and retreat to a simpler way of life. I decided the best way to visually portray these emotions would be through color. As the video progresses the world transforms from a grey and bleak atmosphere to a more calming and colorful world deep in the forest.” 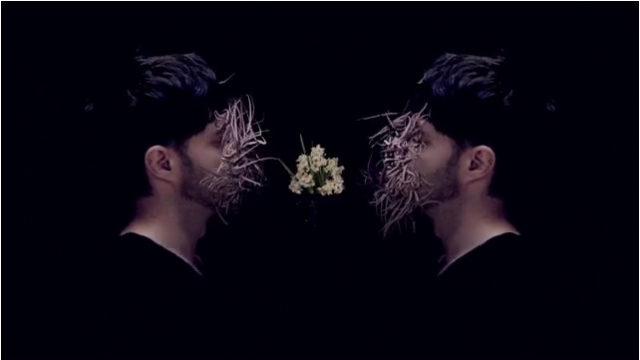 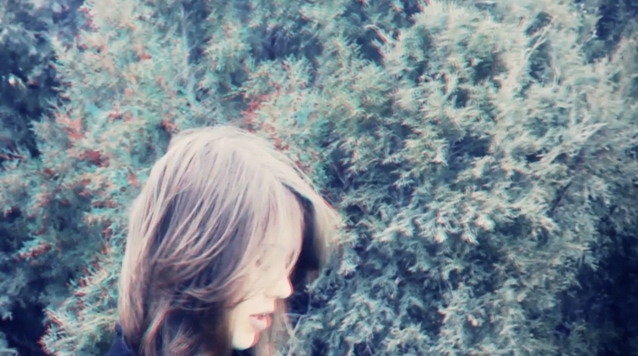 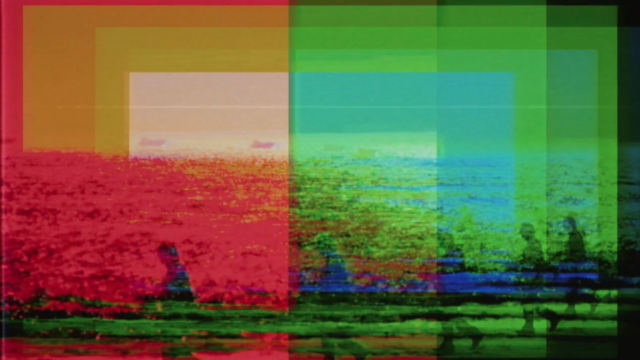