Here’s an excellent animated video created for “Cumbia de Piedra” by Colombian artist Jhon William Castaño Montoya. The clip, cobbled together by Dominican animator Tomás Pichardo, is a visual celebration of the culture, colors and textures of cumbia–the mother of all Latin American music. The track is taken from MOHS, Castaño Montoya’s second album, which was inspired by the work of German scientist Friedrich Mohs and found the musician sampling  sounds created by stone and then ordering them into harmonic structures. The concept for the video, meanwhile, is described as such: “Taking magic-realism as its core, the music video flows between the way of living of the first inhabitants of these South-American lands, to the villagers traditions of dance and movement, ending with celebration in a climax of trumpet playing elephants and fireworks.” 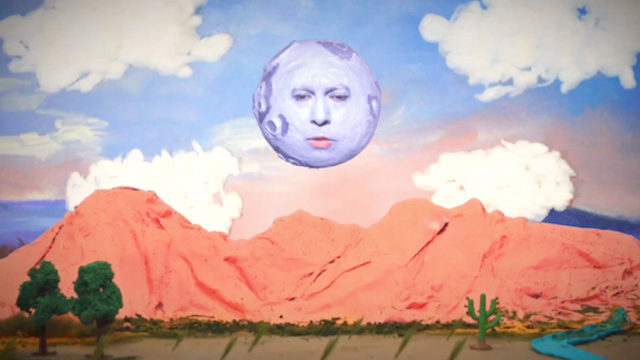 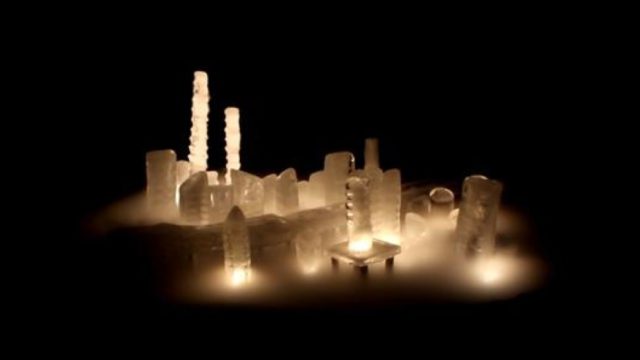 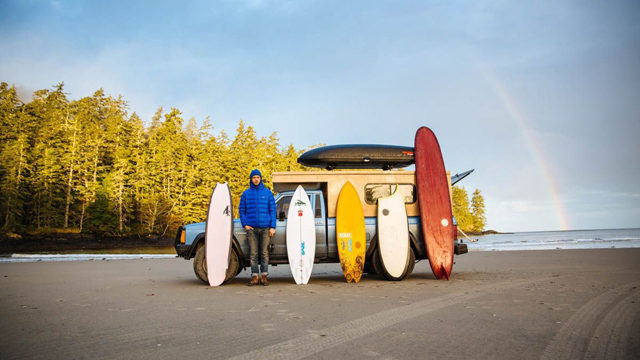