From Lunch to Landfill

Do you know where your garbage is from last week? Us neither. “From Lunch to Landfill,” a short film brought to us by Mae Ryan of KPSeeSee (the visuals team for SoCal public radio station KPCC), tracks the movement of trash from a restaurant table in Los Angeles to a landfill outside the city. What you’d expect to be a didactic and depressing take on the garbage issue is actually a pretty fun ride on a garbage truck — to a place most of us we’ll never go. 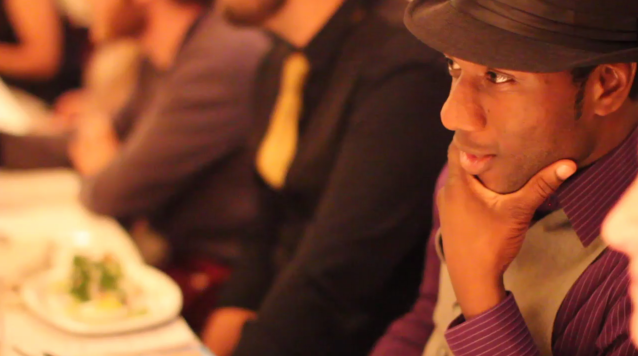 Stag Takes Dining Underground - and Beyond 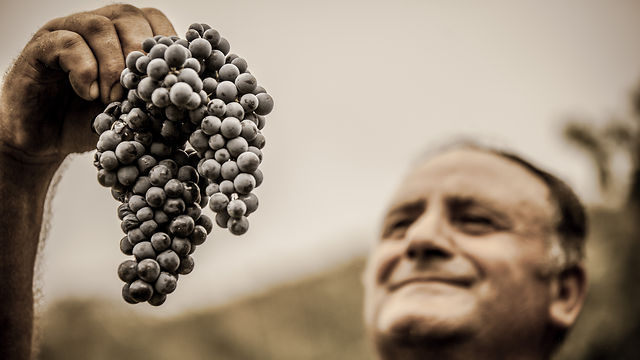 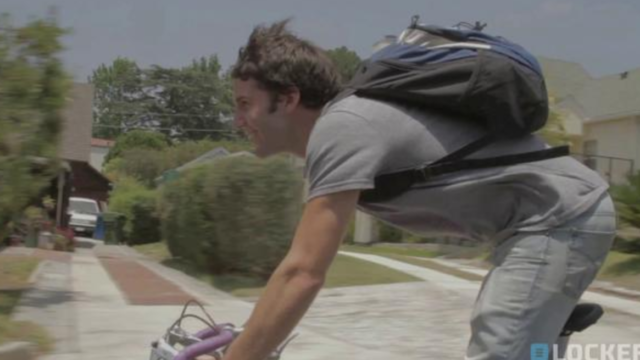