Geoff McFetridge: While You Were Steeping

Bombarded as we are with thousands of advertising images in a day, it’s always refreshing to see stuff that stands out. Like this short for Bigelow Tea, for example, which features multidisciplinary artist Geoff McFetridge [previously] painting a picture while he waits for his tea to steep. The piece is the first in a series called While You Were Steeping, asking “what can be created, imagined, or crafted in the time it takes to steep a cup of tea?” In this case the skillful creation of a painting on table in a few short minutes really hits home the campaign’s message (granted we would be happy with any footage of McFetridge at work). 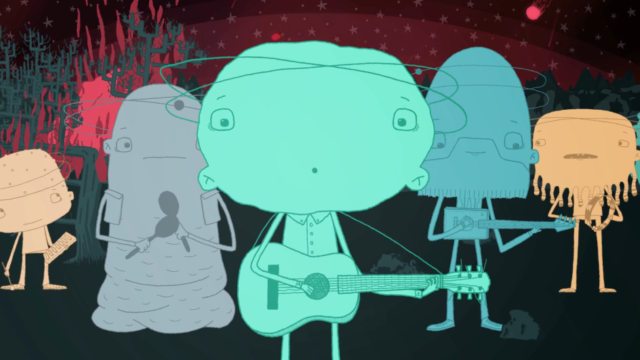 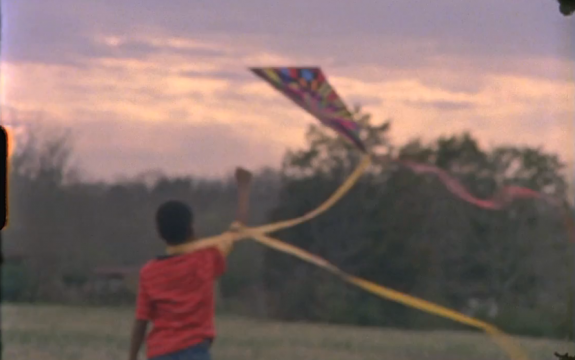