Wind power may be clean, green, and renewable, but it doesn't come without it's problems. Turbines are noisy as hell and they pose serious risks to flying wildlife and sensitive shoreline habitats. So Cornell University engineers have responded with a brainy new way of drawing electricity from moving air.

The prototype technology, called Vibro-Wind, involves oscillating wind pads that vibrate like leaves on a tree, producing electricity from each vibration. It's quieter, cheaper, and requires less space than turbines.

In the digital version of this week's NYT Magazine, the graphic geniuses at Buck produced a super great motion piece explaining the new tech.

Check it out here. 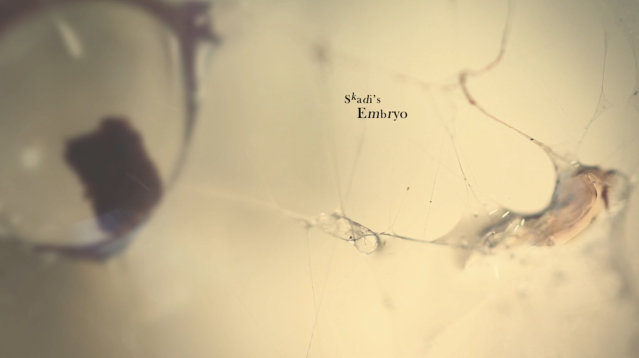 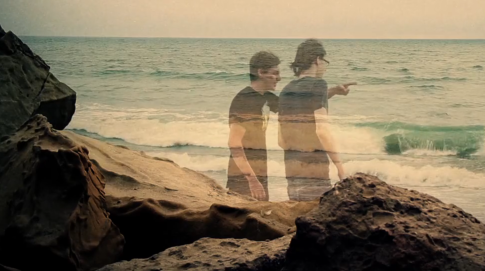 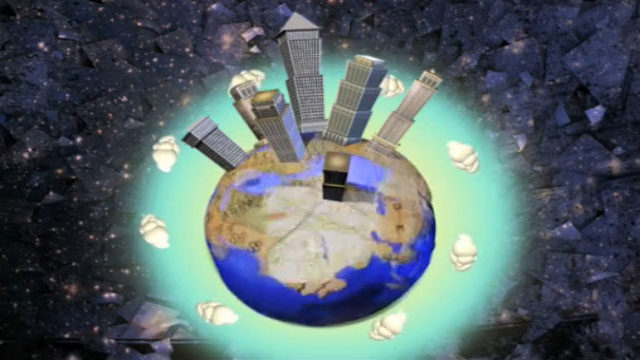