It’s been a while since we featured a time-lapse video, and what better way to mark the return than with a stunning depiction of SHFT’s home state. Into the Atmosphere, from San Diego photographer Michael Shainblum, shines a heavenly light on epic natural spots around California, from Santa Barbara to La Jolla to Marin County. But the clip isn’t about the state’s famed blue skies; Shainblum instead focusing on lesser known–but no less amazing–environmental phenonema:

“Into The Atmosphere,” is my tribute to the state of California and the beautiful deserts, mountains and coastlines that exist there. This video showcases a variety of national/state parks as well as less recognized natural areas. The video also focuses on clouds, fog and interesting atmospheric conditions.

Headphones and full-screen viewing are a must.

You can learn more about Shainblum’s process and technique at the Creators Project. 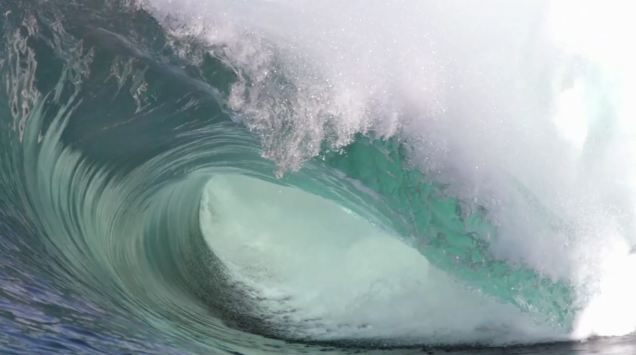 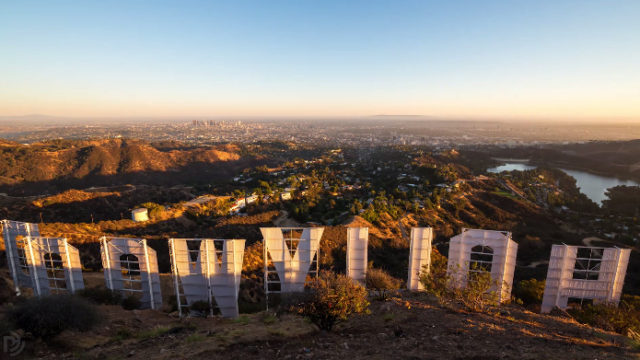 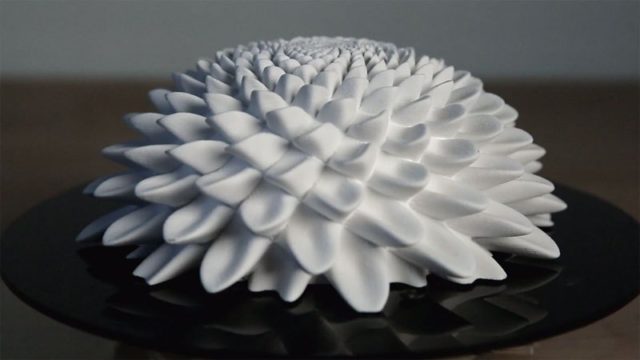