Jake Bugg been compared to Bob Dylan a lot.  But this track and it’s brilliant video takes this comparison to a new place.  Director, Bob Harlow brilliantly and cooly captures the vibe of Bugg’s lyrics as he winks through his (and Bugg’s) acerbic look at the beast we all feed. 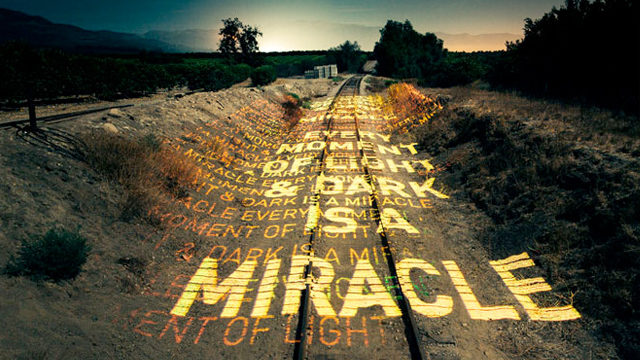 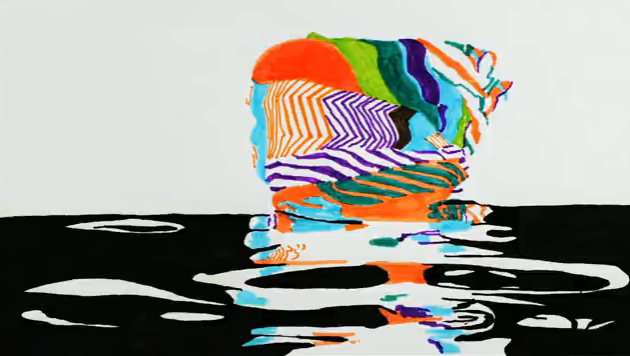 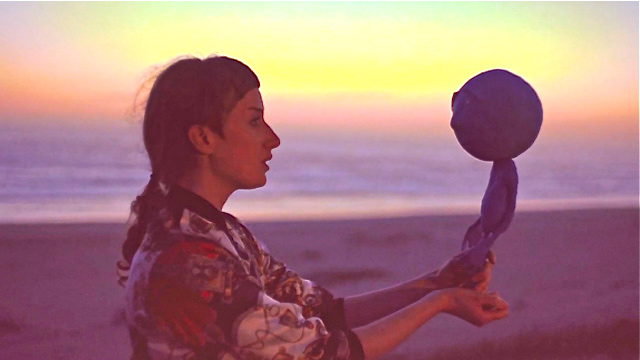