UK electronica heads Jewellers are ramping up for the release of their debut album Sleep Education on The Sounds Of Sweet Nothing, and to whet our whistles, they just dropped this beauty video for the euphorically ambient “Tape”. Directed by Jack Offord, the bit follows a headphone-wearing man around city streets, with twinkling lights and time-lapsed cassette tape coiling behind him, the perfect complement Jewellers’ twilight ambience.

The Peach Kings "Be Around" 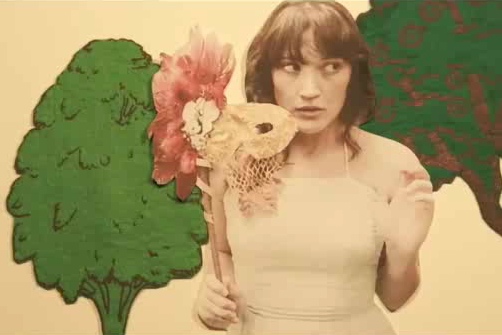 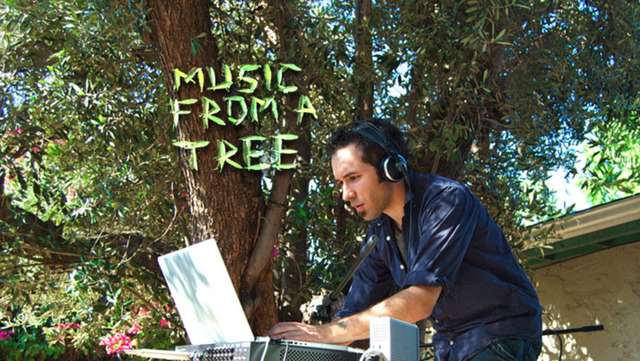 Diego Stocco: Music From A Tree