Start your week off on a mind-bending note with this mesmerizing video shot in San Francisco by videographer Kevin Parry, set to the sounds of the new single from Canadian musician Kalle Mattson. The clip captures the sights of Fog City in spinning, warped images that give the impression of bungee jumping in horizontal.

Talking to The Atlantic, Parry explains how he pulled it off:

“The bungee/zoom effect was created by first filming a zoom in/zoom out on either end of a street, and then filming the middle section with a camera on the front of my scooter, driving the street both ways. This video footage was then animated in post-production to increase speed and line up the frames.”

Parry also made a bunch of similarly hypnotic GIFs to promote the video. Check them out at Hypno SF. 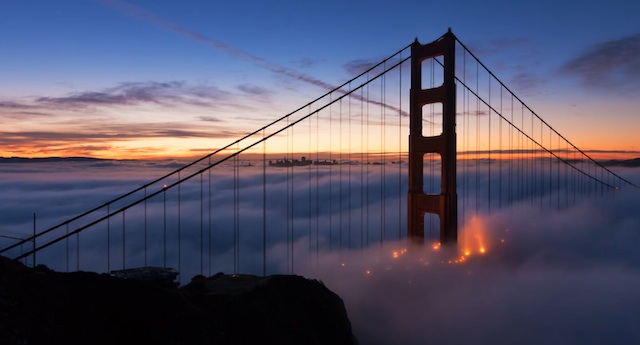 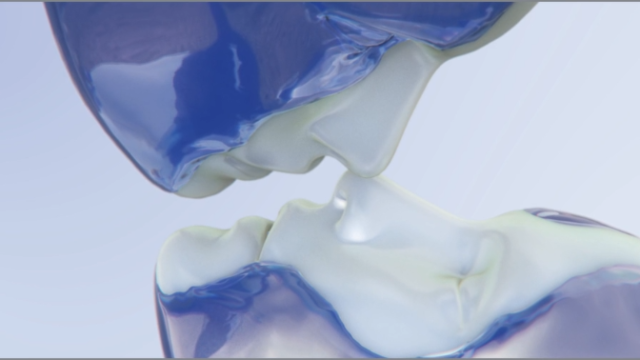 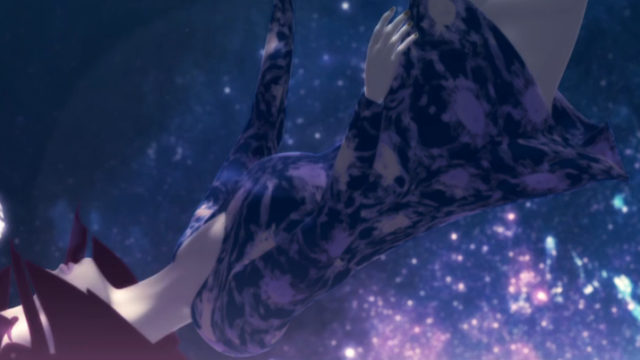