Kings of Convenience, "Me in You"

Bergen seems like a fascinating place. The picturesque little city on Norway’s west coast was an infamous epicentre of the country’s black metal scene, which in its 90s heyday stole headlines for spawning a string of church burnings — not to mention a murder or two. At the opposite end of the spectrum stand Kings of Convenience, the whispery Bergen folk-pop duo who sound like Simon and Garfunkel wrapped in a wool blanket. With their just-dropped video for “Me in You,” the Kings give us an aerial glimpse of the city they call home. Shot by Panorama Hardanger from the roof of bandmember Eirik Boe’s house in Bergen, the video’s warm colors and the band’s soft sound make you wonder how anything nefarious could ever happen there. 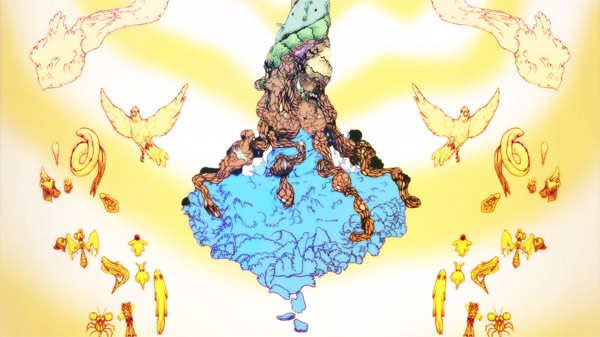