Mogwai, "How to Be a Werewolf"

Weird that we missed this video when we mentioned superchamp cyclist James Bowthorpe the other day, 'cause goddamn is it good. The clip was pulled from Thirty Century Man, a film by UK director/photographer Antony Crook, who followed Bowthorpe to Norway to document his ride. Crook follows Bowthrope racing through the remote Norwegian countryside to the sounds of "How to Be a Werewolf" from Mogwai's upcoming record, Hardcore Will Never Die, But You Will. 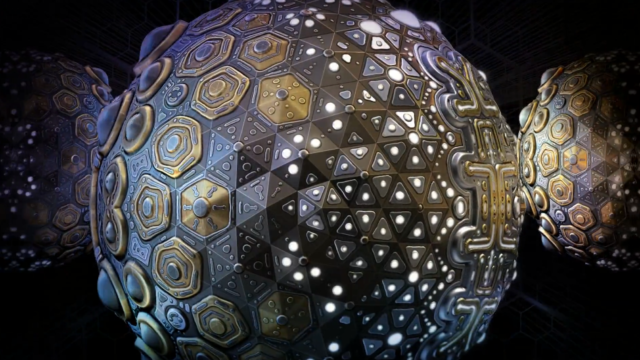 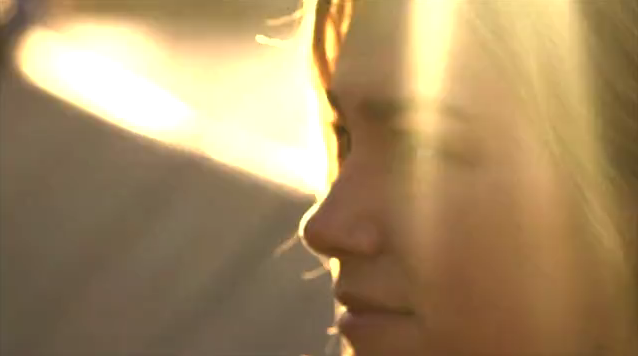 Pretty Lights, "We Must Go On" 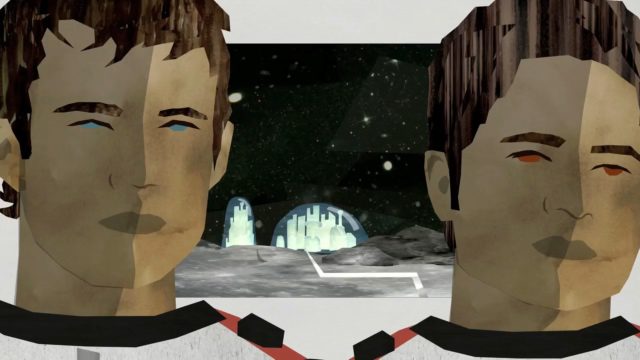