Talented director Patrick Jean, whose “Pixels” short set the ‘net on fire a few years back, has another hit on his hands with this one. “Motorville” is an allegorical tale of an American city addicted to oil. Animated in Google Maps, the city goes on a quest across the world to find oil in order to feed its body, made of streets, highways and freeways. Packed with lots of fun details, the VFX mastery is paired with an alluring narrative driven by scale.

“The sense of scale is very important in this particular case,” says Jean. “It starts from a close shot, and the whole picture is progressively revealed. I think it’s a nice narrative structure for a short and it really made sense here considering the medium, as the idea was to give the viewer a broader look on what’s happening to this city, Motorville.” 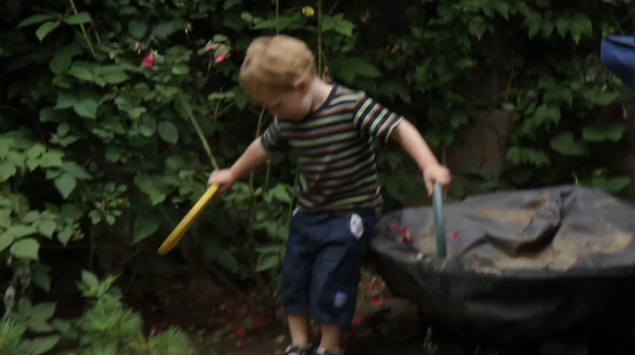 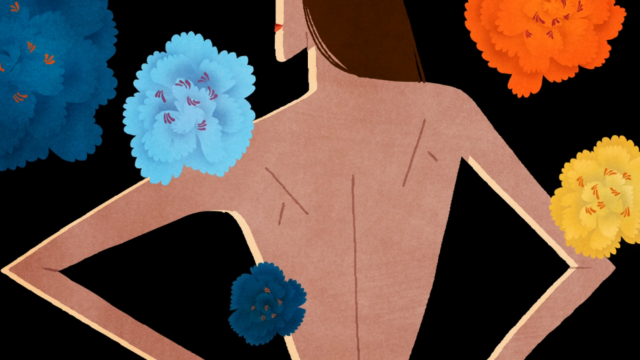 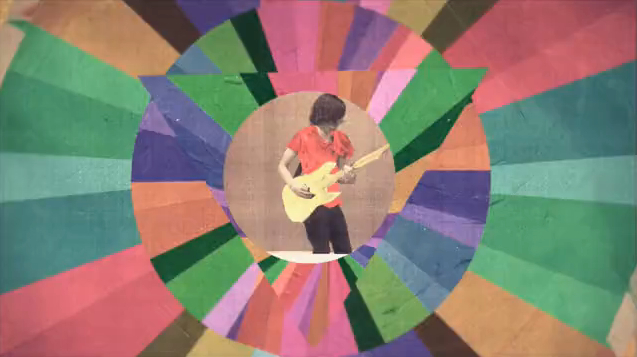