Multi-talented musician Scott Reitherman, who recorded two critically acclaimed albums as Throw Me the Statue back in 2008 and 2009, is back with a new album and a new name, Pillar Point. The synth-drenched single “Dreamin'” got the video treatment courtesy of Brooklyn production house Wild Cominbation and it’s, well, dreamy. Shot in slo-mo, the clip features dancer Daisuke Omiya grooving through the winter streets of NYC before escaping to a more natural setting.

The story, as I imagined it, was about this character’s need to connect with nature, and distance himself from the intensity and congestion of city. I asked him to experiment with momentum and moving low to the earth. 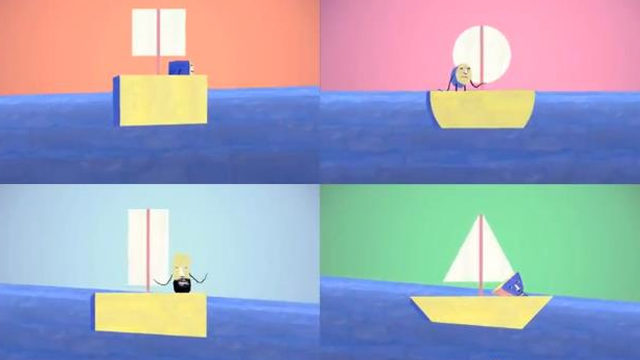 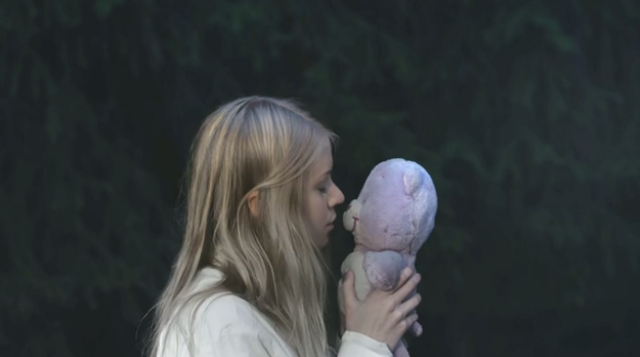 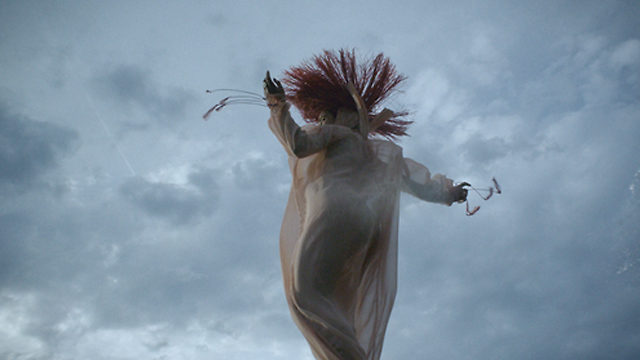