Porcelain Raft, "Drifting In and Out"

The new video for “Drifting In and Out” from Mauro Remiddi — aka Italian electro-pop maestro Porcelain Raft — goes heavy with the smoke machine, harkening late nights at the club when your favorite song comes on. A bit of found footage and translucent dissolves of the singer round out the visuals. Honestly, the track itself is buzzy and dissonant enough on its own, so the hazy dry ice effects don’t add much to the scene. But it’s directed by Remiddi himself, so we’ll forgive him for that.

The “Drifting In and Out” 7″ is due June 26 on Secretly Canadian. 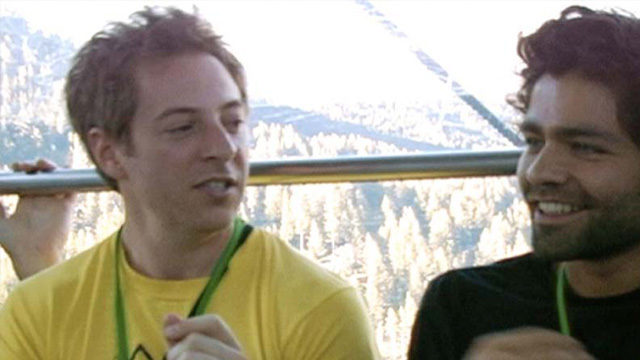 Lighten Up: The Honey Brothers 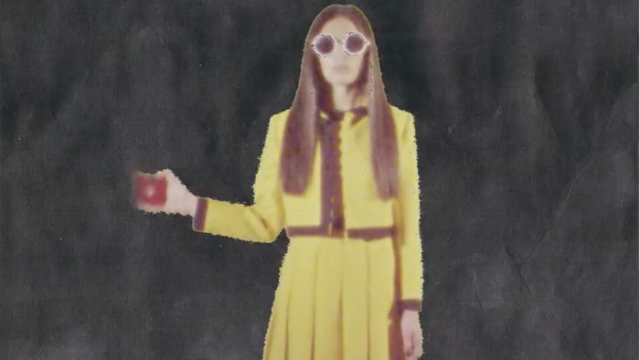 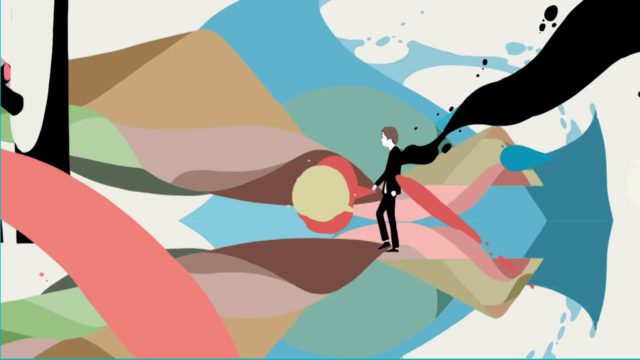