The directing duo of Jesse Lamar High and Nik Harper, aka LAMAR+NIK, just sent us their latest clip, and it’s unsurprisingly sweet. Shot in super slow motion on a Red Epic camera, the boys captured their skater buddies throwing down tricks while being pelted by pastel-colored water balloons. The result is good-times visual feast, done on what we can safely assume was no budget (minus the $20,000 camera). As for the skaters, I can’t even begin to fathom the concentration required to pull off tricks while water balloons smash into you and whiz by your head. There’s a dog barking in the distance and I can barely concentrate on what I’m doing right now. What was I talking about again? 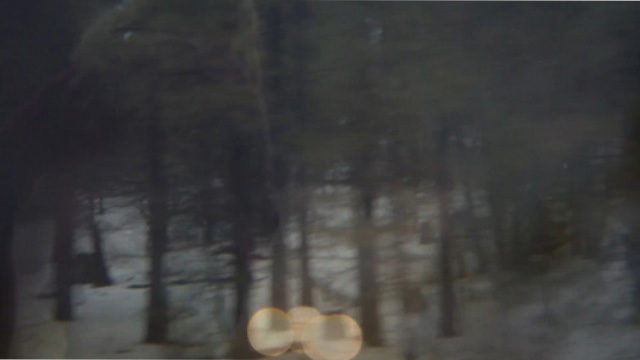 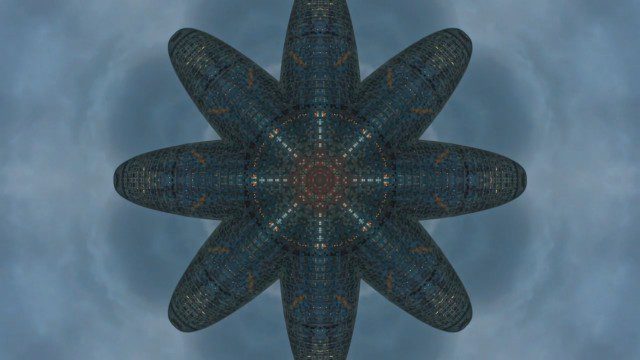 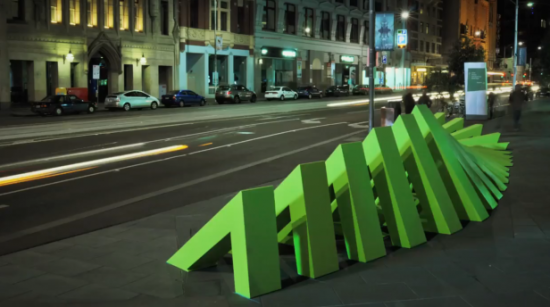