You may or may not remember Ellen MacArthur as the solo yachtswoman who in 2005 broke the world speed record for circumnavigation of the globe. Today, she stays busy as the figurehead behind the Ellen MacArthur Foundation, an independent UK-based charity promoting the vision of a “circular economy.” Don’t know what that is? Don’t worry, neither did we until we watched this fun, well-made animation explaining the concept. Essentially, the shift to a circular economy closes the loop on production and consumption. It involves changing the way we design and market things so as to recover the parts or components and sell or lease them in a new way. Presented at the World Economic Forum in Davos, the idea is gaining steam among businesspeople and politicians alike. Watch the clip and learn more. 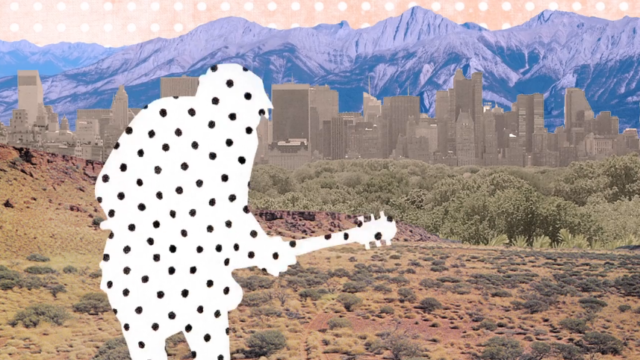 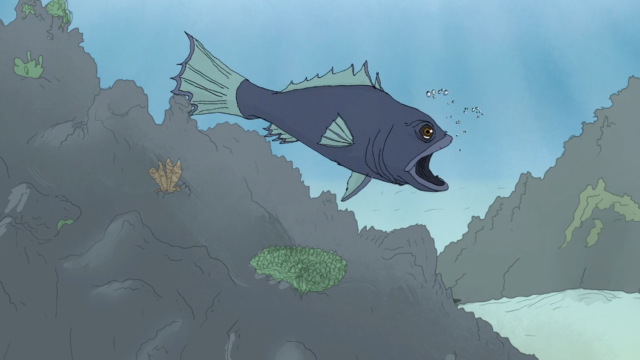 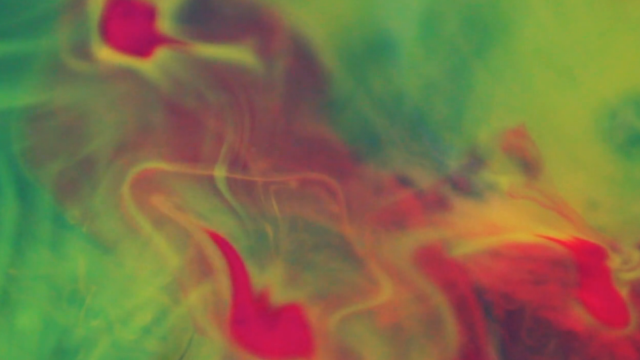