Danish director Martin de Thurah created this breathtaking bit of filmmaking for his country's exhibit at the 2010 World Expo in Shanghai. The quietly stunning "Water City" follows good-looking Danes as they dive, swim and splash in super slo-mo, all to the soothing sounds of Jonsi and Bach. With its focus on H2O, de Thurah's short is subtly reminscent of "Waterworld," Kevin Costner's moviemaking shipwreck, except it's 4 minutes instead of 3 hours, and great instead of terrible. 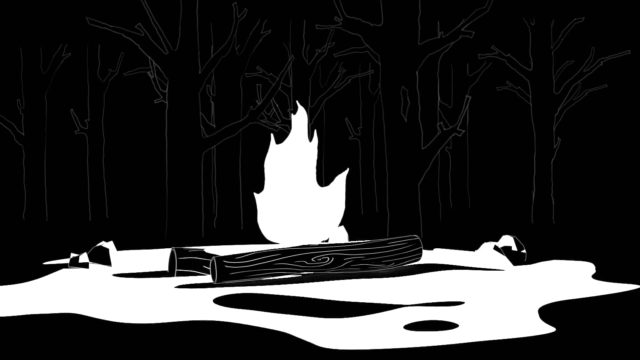 A Visual History of Light 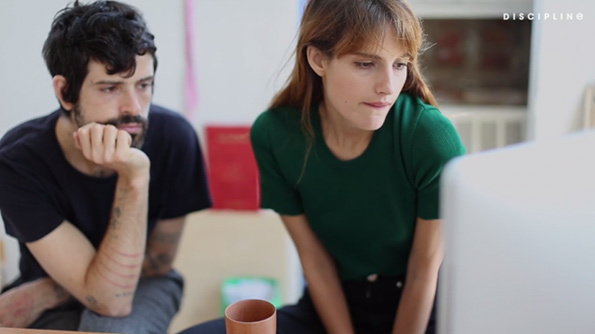 In the Studio with Ana Kras and Devendra Banhart 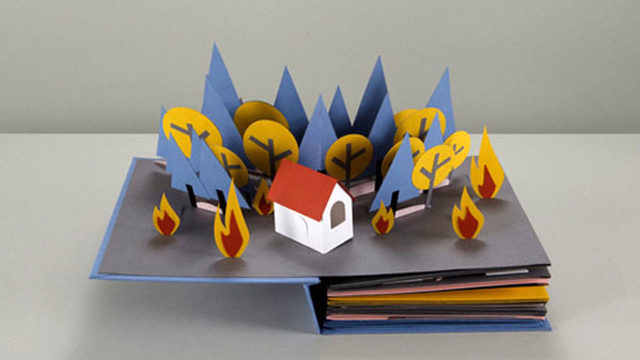 'Revolution' is a Stunning Stop-Motion Short