Published by The Folio Society

An environmental science book by Rachel Carson, Silent Spring was published in 1962 and has captured the attention of audiences ever since. Exploring and explaining the harm that pesticides do to birds, bees and other wildlife, as well as domestic pets and humans, it has been lauded as one of the most influential books of the 20th century. Well-researched, scientific and prophetic, the work has been translated into many languages and was intended to ignite activists to advocate for the planet. This beautiful new 328-page edition features a foreword by Margaret Atwood and an afterword by biologist and environmentalist Edward O. Wilson. Visually, Teagan White provides stunning illustrations alongside photographs from the Documerica archive. 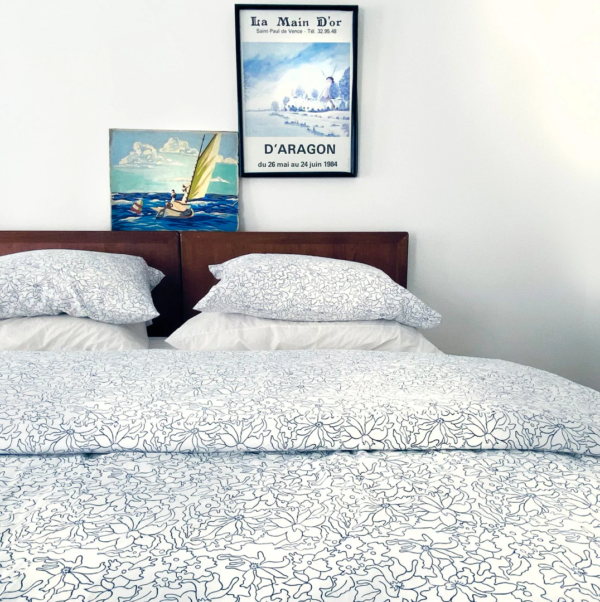 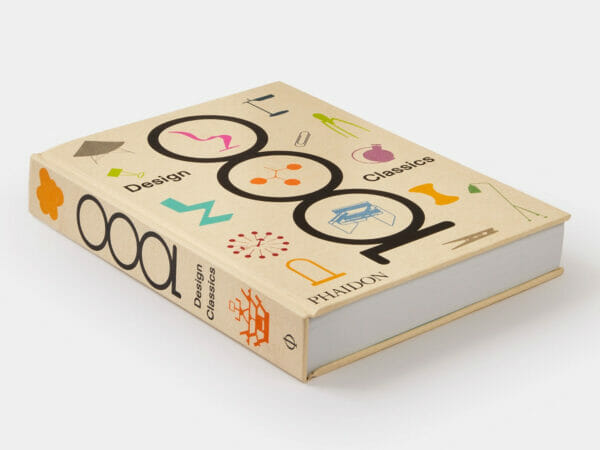 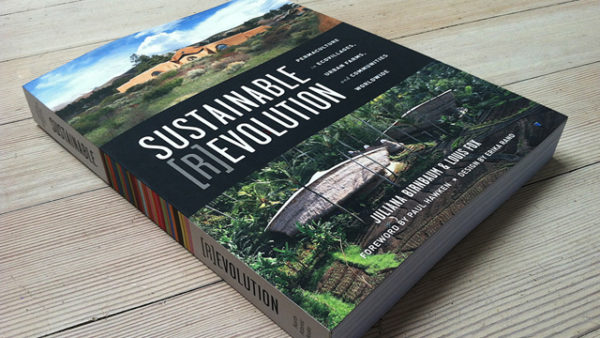