A Force for Nature 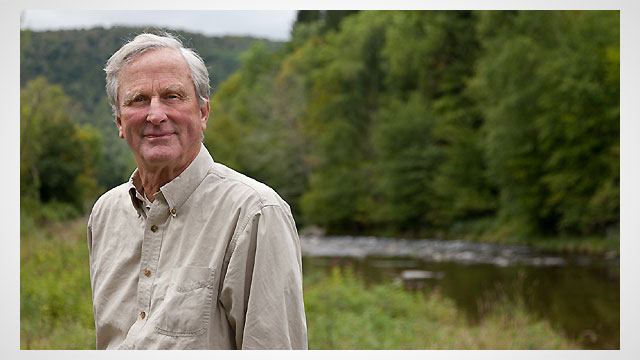 In 1969, raw sewage floated through the waterways of New York City and soot from smokestacks choked the air. The situation was much the same in other American cities. John Adams and his wife Patricia decided to do something about it, creating the Natural Resources Defense Council in New York City. Today, the group has 1.3 million members along with a staff of over 300 scientists, lawyers, and policy experts.

In a new book titled "A Force for Nature: The Story of NRDC and the Fight to Save Our Planet," Adams tells the story of the organization, from formation down the long road of litigation which has helped shape environmental law in the U.S.

Rolling Stone once wrote "If the planet has a lawyer, it's John Adams." The NRDC helped win $1 billion for the cleanup of the Exxon Valdez spill, shifted America away from nuclear power, and is currently involved in repair the Gulf coast from the most recent oil spill.

According to Adams, California is leading the nation in environmental terms, and we need to silence the power of the oil, coal, and gas lobby to enter into a new age of renewable power.