Around the Americas with Barbara Matthews 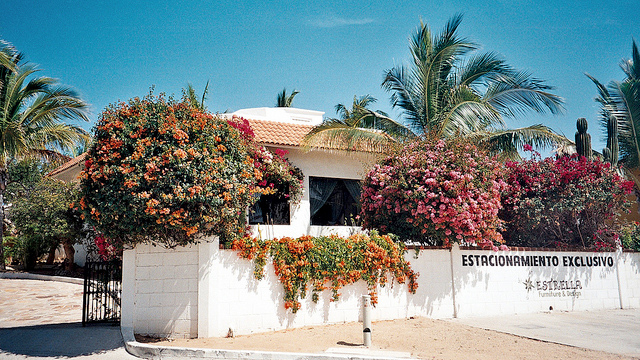 At the tender age of 20, Barbara Matthews has experienced North and South America as few else have. The young photographer, now based in Santiago, Chile, also cites Texas, Illinois, Florida, New Jersey and British Columbia among the places she’s lived in the past. Her photos, shot on (often expired) 35mm film, capture places both far-flung and familiar with the mark of someone whose eyes are wide open to the world around. With influences ranging from photography greats like McGinley and Eggleston, to good old Mother Nature herself, Matthews says, “I want to continue getting my passport frequently stamped until I have seen everything there is to see.”