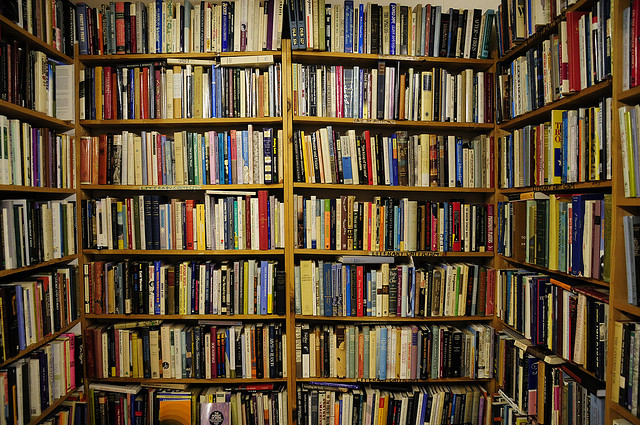 A look at the diverse array foreign countries with the most companies listed on the Nasdaq — Israel, China/Hong Kong, Taiwan, India, South Korea and Singapore — reveals one common link: none of them have much in the form of natural resources. For these countries, economic success depends on the intelligence and creativity of the people that live there.

I always tell my friends in Taiwan: “You’re the luckiest people in the world. How did you get so lucky? You have no oil, no iron ore, no forests, no diamonds, no gold, just a few small deposits of coal and natural gas — and because of that you developed the habits and culture of honing your people’s skills, which turns out to be the most valuable and only truly renewable resource in the world today. How did you get so lucky?”

The results of an interesting new study from the Organization for Economic Cooperation and Development (OECD) seems to support this idea. The authors took data from the Program for International Student Assessment (PISA) exam — which tests math, science and reading comprehension skills of 15-year-olds in 65 countries — and mapped it against the total earnings on natural resources as a percentage of GDP for each country.

The study found “a significant negative relationship between the money countries extract from national resources and the knowledge and skills of their high school population,” said Andreas Schleicher of the OECD.

“In countries with little in the way of natural resources — Finland, Singapore or Japan,” Schleicher adds, “education has strong outcomes and a high status, at least in part because the public at large has understood that the country must live by its knowledge and skills and that these depend on the quality of education.”

No one is arguing that oil, gas, minerals, and forests don’t create jobs — they do — but without a national culture of learning and innovation, they won’t ensure steady, long-term economic growth. “The thing that will keep you moving forward,” says Schleicher, is “what you bring to the table yourself.”