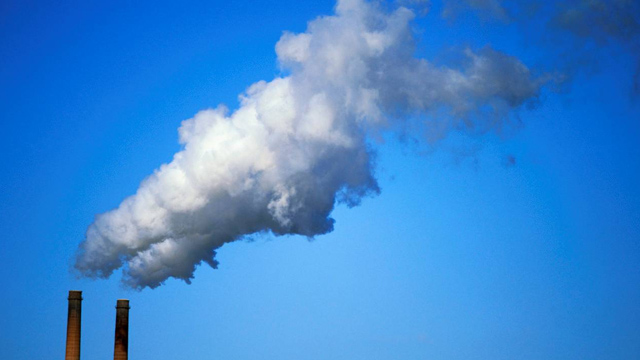 On Sunday, the best climate policy in the world got even better: British Columbia’s carbon tax — a tax on the carbon content of all fossil fuels burned in the province — increased from $25 to $30 per metric ton of carbon dioxide, making it more expensive to pollute.

This was good news not only for the environment but for nearly everyone who pays taxes in British Columbia, because the carbon tax is used to reduce taxes for individuals and businesses. Thanks to this tax swap, British Columbia has lowered its corporate income tax rate to 10 percent from 12 percent, a rate that is among the lowest in the Group of 8 wealthy nations. Personal income taxes for people earning less than $119,000 per year are now the lowest in Canada, and there are targeted rebates for low-income and rural households.

The only bad news is that this is the last increase scheduled in British Columbia. In our view, the reason is simple: the province is waiting for the rest of North America to catch up so that its tax system will not become unbalanced or put energy-intensive industries at a competitive disadvantage.

The United States should jump at the chance to adopt a similar revenue-neutral tax swap. It’s an opportunity to reduce existing taxes, clean up the environment and increase personal freedom and energy security.