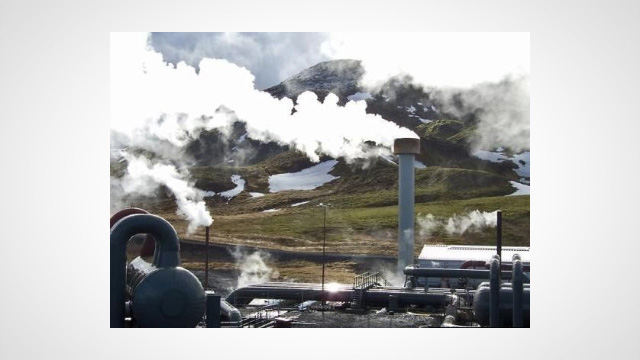 The 2010 Environmental Performance Index, which ranks the world's nations according to environmental policy and performance, was released last week at the World Economic Forum. The index is compiled every two years by Yale and Columbia University researchers.

Leading the rankings is Iceland, which is powered almost entirely by renewable energy sources. Rounding out the top 5 are Switzerland, Costa Rica, Sweden, and Norway.

Some of the world's largest economies are found far down the list, with the United States falling to 61st (from 39th in 2008) and China to 121st.

Check out the rankings here.