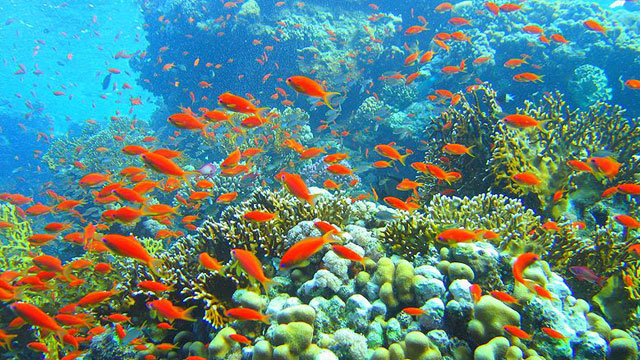 On the 40th anniversary of Earth Day, Actress Sigourney Weaver testified before the Senate, warning that without climate legislation limiting CO2 emissions, the impacts on our oceans will be monumental.

â€œThe oceans are 30 percent more acidic than they were during pre-industrial times and if we continue burning fossil fuels as we are now, we will double the oceanâ€™s acidity by the end of the century,â€ said Weaver.

A more acidic ocean is bad news for coral and other sea creatures, which form their shells from calcium carbonate they extract from seawater. Increased water acidity makes it harder to build shellsâ€”and to keep them from dissolving.