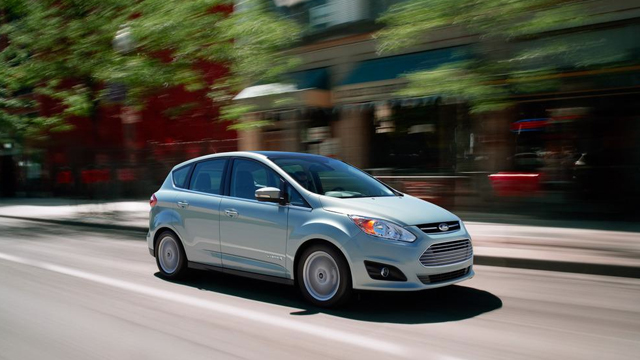 At Forbes, Todd Woody has the scoop:

According to analyst Aaron Chew of the Maxim Group, dealers sold 7,600 electric cars in November, bringing total sales for 2012 to 47,500 to date. Chew expects the year to end with sales of 56,000 electric and plug-in hybrid electric vehicles.

Ford’s new C-Max Energi received a positive consumer response upon launch, with 1,259 being sold in November just a month after the plug-in electric hybrid was introduced. The Toyota Prius plug-in led EV sales in November with 1,766, while Chevrolet Volt which recorded sales of 1,519.

Tesla, meanwhile, delivered an estimated 1,150 of its Model S sports sedans in November.