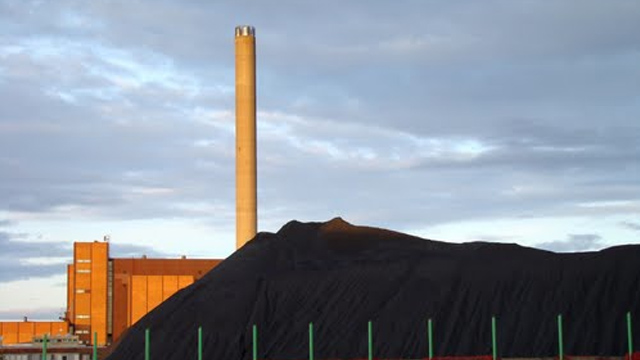 If all goes according to plan, Finland will become the first European country to stop using coal, with a goal to phase out the energy source by 2025.

Currently, Finland imports all of its coal from nearby countries such as Russia and Poland. Annual import volumes range from less than 3 million to 9 million tons, depending on the rainy or dry climate, according to the Finnish Coal Info association’s website.

Instead of utilizing the fossil fuel, the country intends to increase sources of renewable energy — many of which are government subsidized.

“Investments into renewable energy will play a key role” Economy Minister Jyri Haekaemies said during a parliamentary debate, according to Bloomberg. “All the imported energy which we can replace with domestic energy sources not only creates jobs, but also cuts emissions and improves our current account.”

Coal use, particularly in energy production, accounts for roughly 20 percent of global carbon emissions, according to the Center for Climate and Energy Solutions. The Clean Air Task Force, a non-profit research and advocacy organization, notes that “It is now well established in climate science that CO2 emissions globally must stop, by the middle of this century, to avoid the worst cataclysms of global warming.”