GE Exec Calls BS On Tradeoff Between Economy and Environment 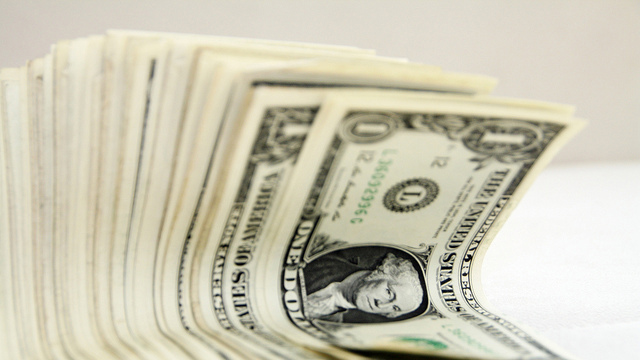 A GE bigwig is calling the political battle between economy and environment “nonsense.”

“There’s this theory that you have to pick one: economics or environmental performance. That’s nonsense. Innovation is the way you can have both,” said Vachon.

According to Climate Progress, GE has invested more than $5 billion in  renewable energy, efficiency and smart grid technologies since launching the Ecomagination program in 2005.

The company saw such a powerful business case for clean technologies, it plans to double investments in the sector to $10 billion by 2015. According to Vachon, the $85 billion in revenue from cleantech has doubled the performance of the rest of the company’s portfolio.

“Companies that don’t get this, really risk becoming irrelevant to the marketplace. Whether you believe it for climate change or just the markets that are developing, it is our responsibility as businesses to be responsible to the design signal that the world is telling us,” he said.