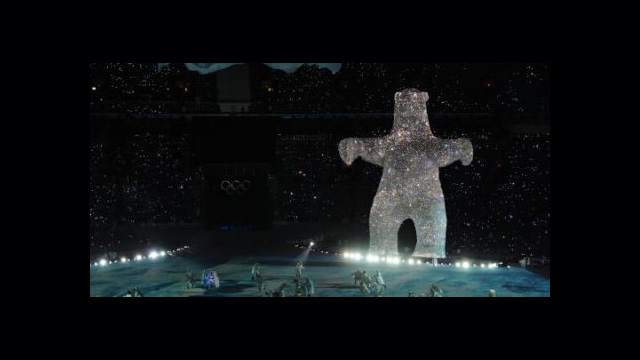 Several people have asked me if the Vancouver 2010 Winter Olympics will be the greenest games yet. The answer may be yesâ€”if weâ€™re talking about the abundance of greenery and lack of snow brought on by record high temperatures during one of the earliest spring seasons the city has experienced.

With respect to environmental impact, all Olympic Games leave a very large footprint. Thousands of people flying in from all over the world, along with local transportation and the infrastructure that must be created, mean a lot of carbon emissions get spewed into the atmosphere.

Vancouver Olympic organizers have tried to reduce the environmental impact of the 2010 Games. For example, venues and infrastructure have been built using energy-efficient technologies, clean-energy sources will be used for many aspects of the Games, and carbon offsets will balance out a significant portion of the emissions from the Games. As a result of these and other initiatives, the 2010 Olympics are expected to produce fewer greenhouse gas emissions than previous Winter Olympics.

But that doesnâ€™t mean the Vancouver Olympics are as green as they could be. In fact, we may eventually have to rethink our approach to such global mega-events if we are serious about reducing the impacts of climate change, particularly as the very future of winter Olympics depends on having winters cold enough to sustain snow and ice…MORE