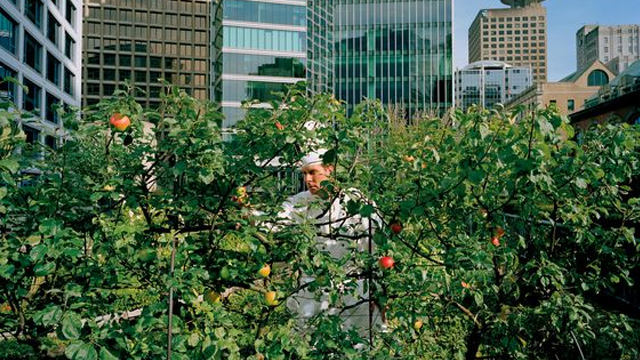 Green jobs are one of America’s best-kept secrets, but they shouldn’t be. When you consider the fact that at least 3.1 million Americans already work in green jobs, and that green industries and businesses can help solve some of our country’s biggest problems — from pollution to poverty and economic stagnation — you’d think we’d be hearing our leaders talk about green jobs all the time.

A new report released last week by the Economic Policy Institute takes a close look at green jobs data, and finds that the growth and benefits of the green economy are even stronger than we previously thought. Among the report’s findings:

Green industries are growing faster than the overall economy. Clean energy jobs have grown nearly two-and-a-half times as fast as jobs in the rest of the economy.

States with green jobs fared better during the economic downturn. In general, the greener a state’s economy is, the better it has done in the recession.

Green jobs create pathways into the middle class. Jobs in the green economy tend to require less formal education than jobs in the rest of the economy, while paying better wages. And that’s an excellent formula for creating pathways out of poverty. The EPI report underscores just how well green jobs perform in this area. It finds that for every one percentage point increase in the green intensity of a given industry, there is a corresponding .28 percentage point increase in the share of jobs in that industry held by workers without a four-year college degree. That’s important. When Americans who can’t afford college can still land a healthy, family-supporting job, it means more opportunity for more people. That benefits us all.

The EPI report shows that green jobs are already taking root in all sectors of our economy, from manufacturing and construction to energy and technology. But we can do even more to amplify these gains — and put millions of more Americans back to work — simply by adopting smart local, state, and federal policies.