How Green are Electric Cars? 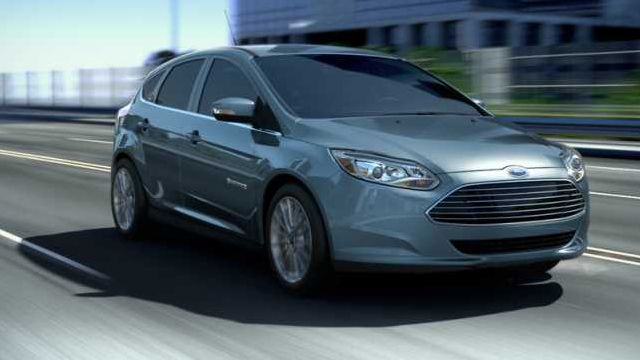 In news that will surprise no one who’s considered the issue for more than three seconds, a new report from the Union of Concerned Scientists found that electric cars are only as green as the power plants that fuel them.

In regions where the electric grid is supplied by cleaner energy sources, such as natural gas, or renewable sources, like wind or solar, driving an electric vehicle produces “lower global warming emissions than even the most fuel-efficient hybrids,” says the study.

Meanwhile, in places that are more dependent on coal power, like Texas, an electric car has a similar greenhouse gas footprint to a compact hybrid. Even in these coal-centric areas, EVs outperform standard compact vehicles.

“For people who might have had doubts about the climate benefits of electric vehicles, this analysis shows they’re positive, no matter where you live,” said report author Don Anair.