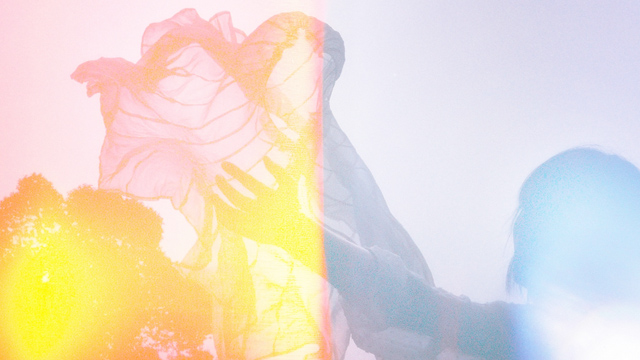 We have professed our love for Li Hui‘s work before, and it’s been too long since we featured it in a post. This selection from the self-taught Chinese photographer carries on with her ethereal, softly-lit work on film. Li, who only started taking pictures in 2009, is known for her experiments with light leaks and double exposure.

“My first camera was a Nikon FM2 and I mostly use that camera for my double exposure photos,” she said in an interview. “After that, I bought a Canon AT-1. I didn’t even know the camera had light leaks, but after I saw the result, I realized how much I loved it. I’m trying to use these unique light leaks to create something new in my photos.”