On The Road: A Trip Along The West Coast 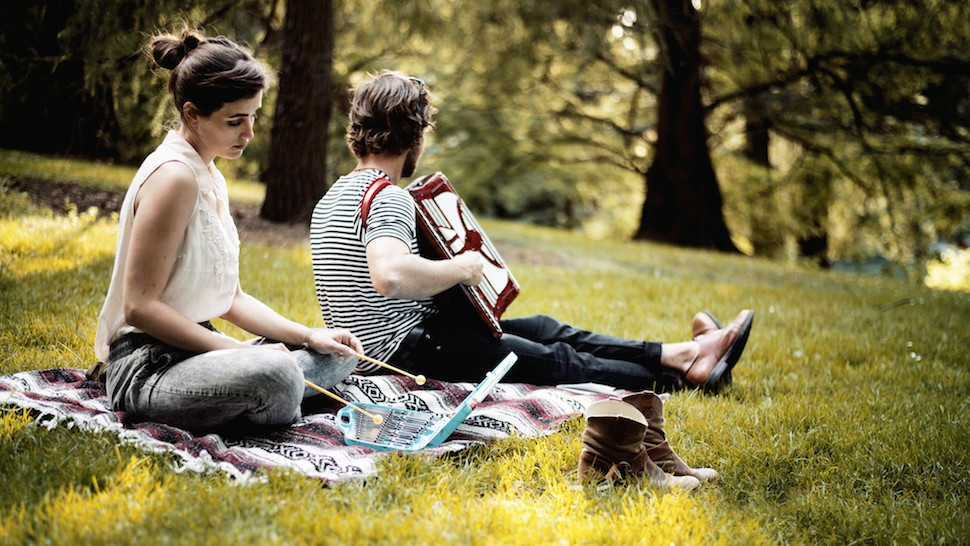 Laura Zalenga is a young photographer from Southern Germany. Her US road trip along the West Coast captures the American wanderlust perfectly. On The Road chronicals her time spent during two months in a van with a friend.

‘A lot of my friends were a bit sceptic when I told them about my plan: to live in a van for two months with a friend and traveling along the US West Coast. ‘2 months in a car? Without a toilet, shower, sink or a stove? Without a proper bed? Without being alone for some time?’, they asked. But sometimes, you have to surprise yourself and just go for it. Sharing a cereal bowl in the morning, washing your hands in the ocean, cooking dinner on a small stove at the beach. Until now, I’ve never been good at letting myself fall, but this time, I just jumped. And I grew wings.

5500 miles, 2 months, 10 states, 1 minivan and 2 people. These numbers are simply not enough to describe what we have experienced and what we have seen. And even then, with more words, more photographs, it’s difficult to capture that special feeling and all these moments we’ve collected. Listening to the rain pattering on the car deck at night. Waking up with the first rays of sunshine over the dunes and the sound of bird chirping. Making pancakes for lunch in the shadow of the redwood trees. Dancing in a waterfall. Driving along the wide-open roads in-between massive mountains while listening to Bob Dylan. Sitting on the car deck and having oat meal with apples for breakfast. Watching the sun set while listening to live accordeon music by the best travel mate. Fleeing from the storm and watching the lightnings from the car. Who needs a shower and a kitchen, when you can have all of this?’