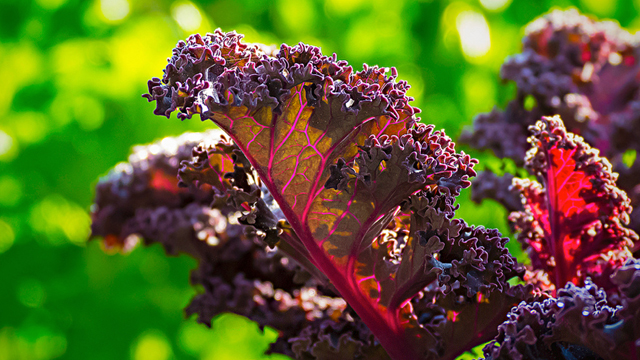 Last week, the Open Source Seed Initiative (OSSI) announced the release of 29 new plant varieties that are free of intellectual property (IP) protection. The new seeds, which include varieties of carrots, kale, broccoli and quinoa, can be freely used by anyone as long as they don’t restrict use by others through IP protection.

Spearheaded by a group of scientists from the University of Wisconsin, Madison, the OSSI project is being aims to restore the practice of open sharing that was once the norm among plant breeders. Today seeds are protected by IP rules; companies like Monsanto hold patents on plants that are resistant to certain herbicides or seeds that produce slightly different plants if they are resown from a first-generation crop.

U of W sociologist Jack Kloppenburg, who has been campaigning against seed patents for 30 years, says turning seeds into private property has contributed to the rise of big seed companies that in turn promote bigger, more specialized farms.

Because most farmers and gardeners will have trouble finding open source seeds, the practical application of the OSSI is likely to be limited. The initiative will probably have more impact for plant breeders, particularly at educational institutions.

Still, as an awareness-raising exercise, it’s an important project. “It’s to open people’s minds,” says Kloppenburg. “It’s kind of a biological meme, you might say: Free seed! Seed that can be used by anyone!”