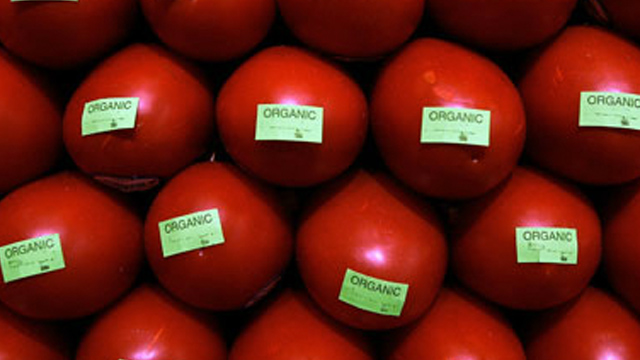 Michael J. Potter is one of the last little big men left in organic food.

More than 40 years ago, Mr. Potter bought into a hippie cafe and “whole earth” grocery here that has since morphed into a major organic foods producer and wholesaler, Eden Foods.

But one morning last May, he hopped on his motorcycle and took off across the Plains to challenge what organic food — or as he might have it, so-called organic food — has become since his tie-dye days in the Haight district of San Francisco.

The fact is, organic food has become a wildly lucrative business for Big Food and a premium-price-means-premium-profit section of the grocery store. The industry’s image — contented cows grazing on the green hills of family-owned farms — is mostly pure fantasy. Or rather, pure marketing. Big Food, it turns out, has spawned what might be called Big Organic.

Bear Naked, Wholesome & Hearty, Kashi: all three and more actually belong to the cereals giant Kellogg. Naked Juice? That would be PepsiCo, of Pepsi and Fritos fame. And behind the pastoral-sounding Walnut Acres, Healthy Valley and Spectrum Organics is none other than Hain Celestial, once affiliated with Heinz, the grand old name in ketchup.