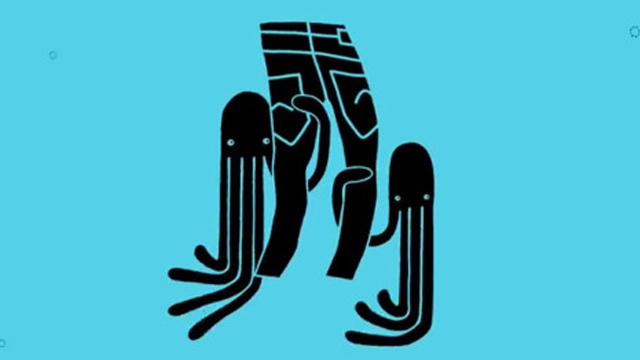 Hip-Hop everyman Pharrell Williams debuted his latest fashion project last weekend at a star-studded event during New York City’s Fashion Week. RAW for the Oceans, a collaboration with designer denim label G-Star RAW, is a collection of jeans made from plastic ocean waste.

RAW for the Oceans the highest-profile gig we’ve seen yet for Bionic Yarn, the recycled plastic textiles company fronted by Pharrell (and featured last year on The Big SHFT). And with the ever-growing concern of plastic marine pollution on everyone’s minds, the timing couldn’t be better.

“Look, I’m not a huge activist or anything,” Pharrell told WSJ. “I’m just playing my little part because each drop counts. I’m happy to be a participant.”

The RAW for the Oceans collection will drop on August 15. To promote the launch, the team released a short animation featuring Pharrell’s “Happy” and some octopi. Watch on YouTube.