Questioning the Purity of Organic Cotton 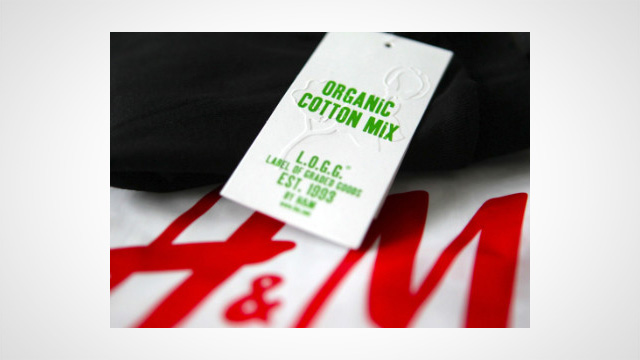 A battle is brewing over identifying clothing as being made of â€œorganicâ€ cotton when it contains strains of genetically modified cotton seed.

Things got heated last week when the German edition of The Financial Times newspaper reported that clothing labeled as â€œorganic cottonâ€ and sold by major retailers contained genetically modified cotton from India.

The expos caused a stir within the industry, and several companies and organizations mentioned in the article are now coming forward and questioning the validity of the newspaperâ€™s report.

The Control Union, a cotton certification group that works with the Swedish clothing company H&M â€” one of the stores identified as selling mislabeled apparel â€” issued a statement arguing that the data was skewed.

â€œIt was mentioned that 30 percent of the organic cotton sold in Germany contains BT-seed cotton,â€ the statement said, referring to a common strain of cotton genetically modified to resist insect damage. â€œFor us it is unclear which data was used to come to this conclusion, and how the link with India was made,â€ the Control Union said…MORE