Quietly and To Some Raised Eyebrows, Architect Frank Gehry Helps LA with Its River Master Plan 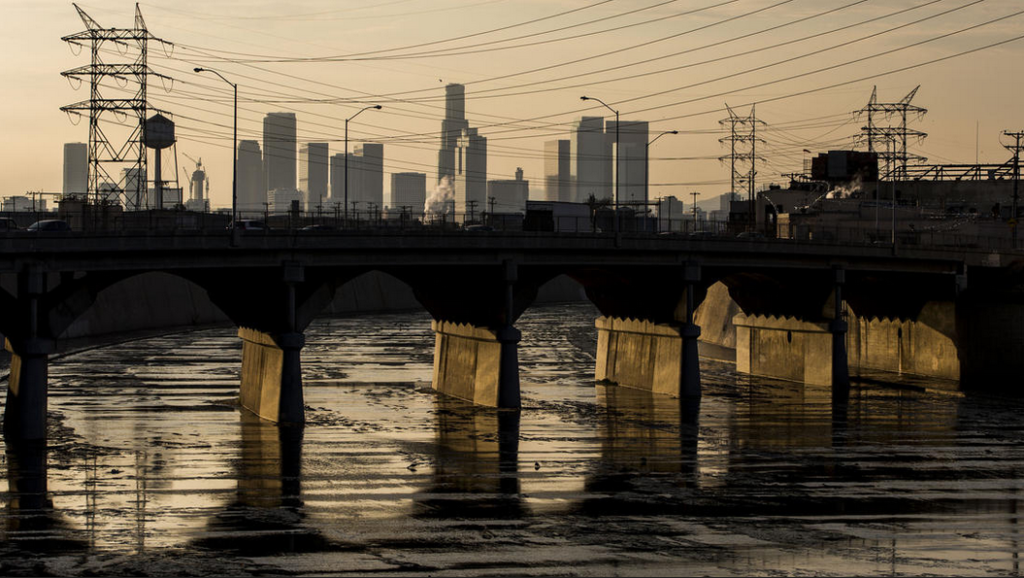 Architect Frank Gehry is working with city officials to draft a new master plan for the redevelopment of the Los Angeles River, bringing the avant-garde sensibilities of one of the world’s best-known artistic celebrities to the struggle to remake 51 miles of the Los Angeles Basin’s largely desolate central waterway.

Gehry’s designs for the flaring steel walls of the Guggenheim Museum in Bilbao, Spain, and the Walt Disney Concert Hall in Los Angeles have become icons of contemporary architecture. Since last year, he has been quietly at work on what officials describe as the beginnings of an overarching plan for the bridges, bike paths, walkways and other improvements intended to revive public use of the river as it winds from the San Fernando Valley to Long Beach. MORE