Realizing the Promise of Energy Efficiency 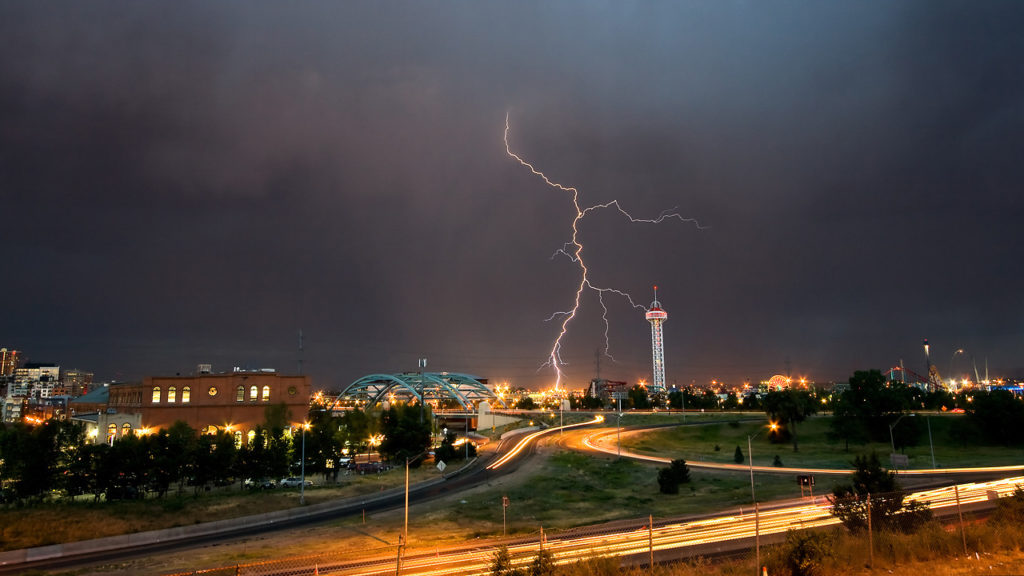 Energy efficiency is not a new concept. Hell, it was 1976 when energy policy analyst Amory Levins put forth his ideas on a “soft energy path,” waking people up to the notion that simple building retrofits could produce big energy savings.

In 2009, McKinsey published a study that found that efficiency measures across the U.S. economy could reduce energy consumption 23% by 2020, with $1.2 trillion in savings.

The problem, as Ben Schiller points out at Co.Exist, is threefold: first, those energy savings are spread scross thousands of different sites; second, it’s hard to measure those savings; and third, achieving them requires capital investment up front (an estimated $520 billion to achieve the $1.2 trillion in savings).

Those obstacles are the point of two new studies on energy efficiency. The first aims to dispel some of the uncertainty around energy-efficiency investments, with the hope of attracting private lenders into the market. The second lays out an alternative financing method– “on-bill financing,” which could help catalyze efficiency investments at a house-to-house level.

The first report was prepared in part by Cary Hirschstein at HR&R Advisors, who says the lack of certainty makes lenders wary to dole out retrofit loans.  The study takes on this issue by analyzing a wide range of data, setting thresholds for the sort of savings could be achieved by types of buildings, and lays out a particular set of efficiency approaches.

“All it takes is for lenders to recognize energy savings projections,” says Hirschstein. “If we allow these buildings to carry more debt, it can be used as capital to undertake the work to produce the savings. There is a huge potential out there if the market picked this up.”

Meanwhile, the Environmental Defense Fund has published a report that aims to create a California-wide program for “on-bill financing,” through which people would pay for energy efficiency projects in installments on their energy bills, thus eliminating the need to pay cash up-front. EDF estimates that a 1% adoption rate across the state could produce investments worth $3 billion a year, while generating thousands of jobs at the same time.

There’s no question that reducing energy use is easier than overhauling our carbon-based economy. These studies could help make it a reality.