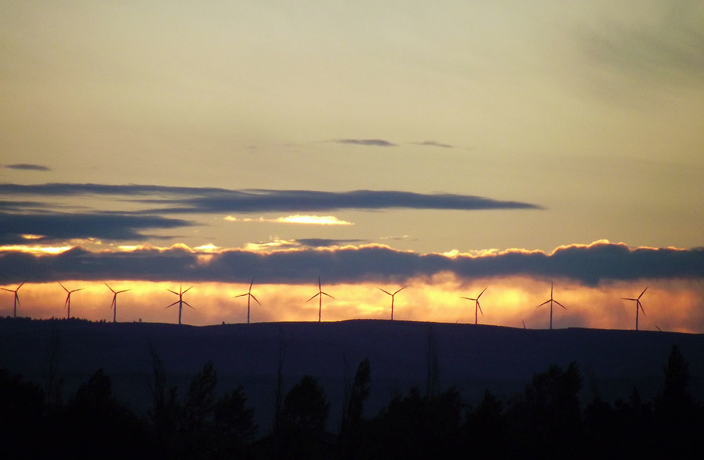 Well, renewable power is not in last place anymore. According to the Monthly Energy Review published by the Energy Information Administration, renewable energy production has passed nuclear energy and is continuing to grow rapidly. By the agency’s definition, renewable energy includes biofuels, geothermal, solar, hydroelectric, and wind power. Together, these sources currently generate 11.73 percent of American energy needs. Within the renewable category, biofuels almost account for half of production, followed by hydropower, wind, geothermal, and then solar power.

Since the first quarter of 2009, renewable energy production has increased by 25%. Meanwhile, petroleum, coal, and natural gas still account for the vast majority of energy use. As Republicans continue to support increased nuclear funding and decreasing renewable energy funding, it is clear that greedy economic forces still have massive sway in the political system. But as this report indicates, at least things are headed in the right direction.

Photo: The sun rises behind a wind farm in Ellensburg, Washington on August 22, 2011. (Lee Shapiro / Flickr)