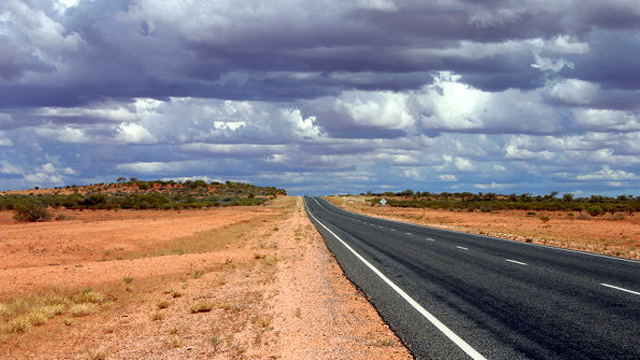 We all know that cars are responsible for more than their fair share of air pollution. What if the very roads that they drive on could clean up pollution before it hits the atmosphere?

Sustainable tech company Pureti is on the case. The firm has a plan to treat roadways with a substance that would actually help dissolve auto emissions. The roadway treatment would utilize “naturally-occurring titanium dioxide, which is a photocatalytic agent that reacts with sunlight to break down volatile organic compounds and other airborne pollutants.”

Initial tests have shown that when roads are treated with the product, there was a 70 percent decrease in nitrogen oxide, a pollutant that contributes to smog and acid rain. The company is running tests on the treatment’s ability to reduce sulfur dioxide levels, and it hoped it can combat particulate matter as well.

With 5.7 million miles of roads in the United States alone, this technology has massive potential. The question, as always, is cost. Regardless, Pureti deserves kudos for heading down the right road.