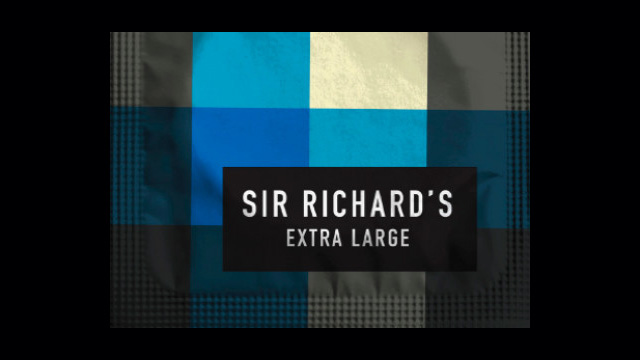 Sir Richard's is all about saving the world, one condom at a time.

The Boulder, CO-based company's line of Fair Trade-certified prophylactics offer protection not only for the purchaser, but for also for a lucky sex participant in the developing world. For each condom purchased in the United States, the company donates one to a developing nation.

Manufactured at one of the only two Fair Trade-certified latex plants in the world, the rubbers are fully biodegradable (just don't flush them down the toilet, lest they end up in waterways).

As they say at Sir Richard's, "Doing good has never felt better!"

Visit the Sir Richard's site and join their Facebook group.