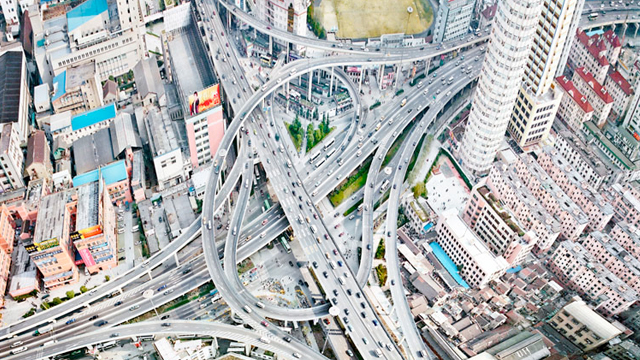 Site Specific is a summary of Olivo Barbieri’s ten-year project to record the world’s cities in aerial photographs. The book offers a thrilling survey of thirty-six cities throughout the world. At the same time, it presents a narrative of Barbieri’s evolving approach to photography and his ideas about the nature of the medium. Presented chronologically, the photographs begin with the distinct “tilt-shift” photographs of Italian cities with which Barbieri first established his reputation—and launched a popular stylistic movement for selective-focus photographs. During the series, he later introduced other devices and approaches to distort perceived reality to dramatic effect, such as playing with color, registration, and the deletion or discoloring of particular details. The result is a remarkable photo essay about twenty-first-century urban space and about photography itself – See more at: http://www.aperture.org/shop/books/site-specific-olivo-barbieri-books#sthash.kJ8my7jH.dpuf

Between 2003 and 2012, renowned Italian photographer Olivo Barbieri (previously) photographed more than forty of the world’s cities from a helicopter hovering in midair. From Rome to Montreal, Las Vegas to Shanghai, Barbieri’s Site Specific project depicts urban environments in a dynamic new light.

The earliest images in the series, shot in his homeland, feature the distinct “tilt-shift” technique upon which Barbieri first established his reputation. Later in the project he introduced other techniques to distort perception to dramatic effect, such as playing with color, registration, and the deletion or discoloring of particular details.

The images are gathered in a new book, published by Aperture, which stands an important photo essay about 21st-century urban space and about photography itself.