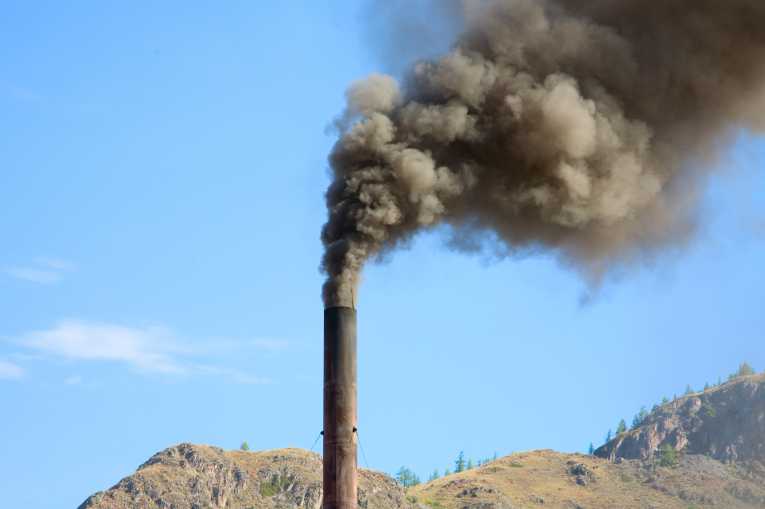 We have long known that carbon dioxide is not the only pollutant that causes climate change. But, to date, the global effort to address global warming has largely centered on that grandaddy of greenhouse gases — with next to no meaningful progress. Now, the climate war is opening a second front. Last week, the the United States and five other countries announced a new initiative to reduce three other pollutants — methane, soot, and hydrofluorocarbons — which together account for approximately 30-40 percent of the increase in global temperatures.

The $15 million start-up fund, jointly underwritten by the U.S. and Canada (neither of which have assisted in the effort to reduce CO2 emissions), will go toward education and testing of technologies to capture the three pollutants.

Some of the ideas are explained in an NYT editorial piece:

Soot, a huge health hazard, can be reduced by installing filters on diesel engines, replacing traditional cookstoves with more efficient models and banning the open burning of agricultural waste. Methane can be captured from oil and gas wells, leaky pipelines, municipal landfills and wastewater treatment plants.

Significantly reducing hydrofluorocarbons, or HFCs, could be harder. These compounds, widely used in air-conditioners and originally developed to replace the refrigerants that were damaging the ozone layer, turned out to be a potent greenhouse gas. Efforts to find less-harmful substitutes have met resistance from countries like India and China, where most HFCs are manufactured.

Clearly, there is much work to be done to address emissions of CO2, the most dangerous greenhouse gas. This multilateral agreemen to reduce other pollutants proves that progress is possible.