The Coolest Music Community You Aren’t A Part Of… Yet 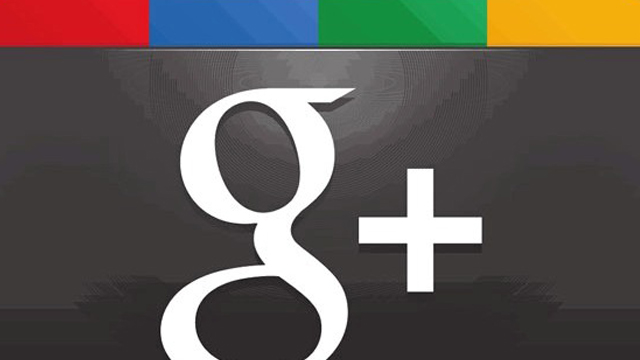 I had the recent pleasure of becoming friends with Daria Musk after meeting her at TEDGlobal in Edinburgh, Scotland. The first singer-songwriter to use Google Plus as a discovery platform, she’s built a massive global following using the nascent social network. With the help of G+’s “Hangout” feature, Daria has created a bespoke concert platform which, from a technical standpoint, was initially meant only for group video conferencing and has since become a no-brainer for musicians. Google (with Daria’s help) even created a new feature just for them—”Studio Mode”, to enhance the audio quality of the Hangout, and allow for a broader range of frequencies to cut through the compression threshold.

As a singer-songwriter myself, I’ve been immersing myself in the Google Plus universe, and though relatively small (Google Plus has 100 million active users to Facebook’s billion) I’ve found it to be one of the most enthusiastic and enterprising new communities for musicians and broadcasters alike. Aside from those following in Daria’s footsteps, there is also a slew of personalities sidestepping traditional music journalism models by creating their own “Hangout” shows. Some have garnered massive audiences, the most notable being Artists in the Plus, That Show with Billy Wilson, and Hangout Conversations. I performed on Artists in the Plus’ “In the Spotlight” show recently, and though unpolished when compared to radio or TV, the reach and shared passion for the content is considerable.

I suggest signing up and digging around. Add a few of the above-mentioned shows to your “Circles” and drop in. It’s an enlightening experience and you’re sure to make new friends. Sure, it can be a little strange at first, but it’s all good! The Google Plus community is without a doubt growing rapidly and now’s a great opportunity to get in while the door’s still open.